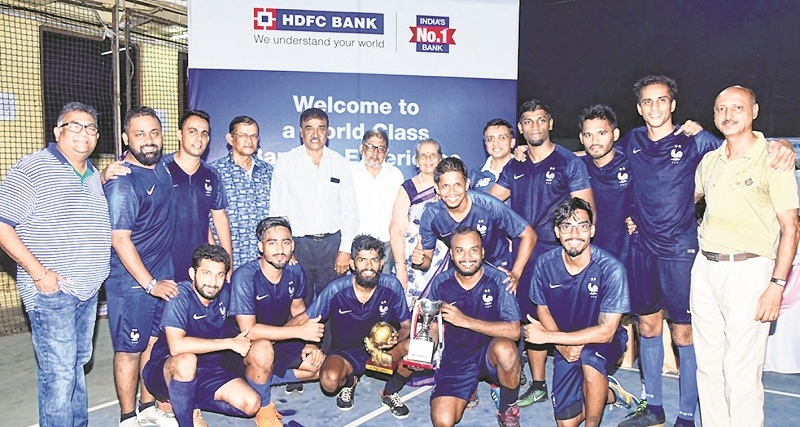 In a keenly contested summit clash, Gonsalo Garcia and Immaculate Conception outfits were engaged in a grim battle for supremacy and there was not much to separate between the two teams. Both sided were on the offensive from the start and the match swung like a pendulum from one end to the other as both sides created plenty of goal-scoring chances.

However, the Vasai side did well to capitalise of their chances and their opportunistic and dashing striker Royston Veigas led their chare to victory by scoring twice while Rakshit Pillai netted one to secure their win. Calvin Pereira struck both the goals for the Borivali parish.