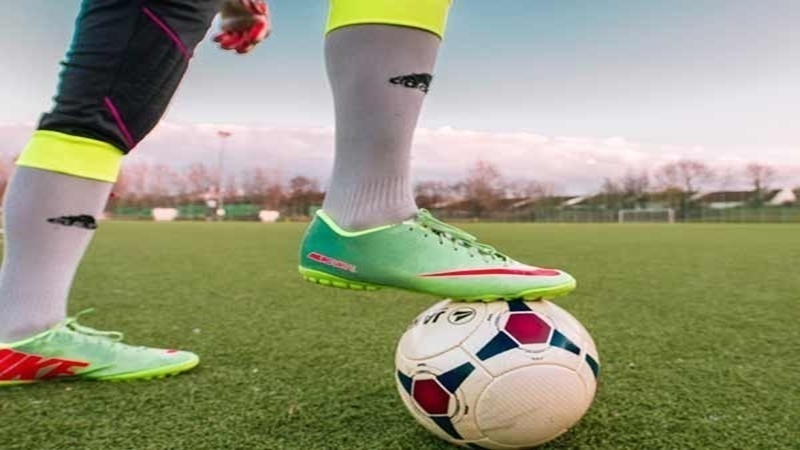 In the penultimate round of matches played under floodlights, the four teams played at an exhilarating pace. The Vasai parish were well-served by Royston Veigas who struck two goals and Seltzer Menezes, Nigel D’Souza and Dwayne Vaz all chipping in with one goal each to complete the win. St Joseph’s scored through Kenneth Fernandes, Deepak Singh and Nehar Tirkey. For Immaculate Conception, Calvin Pereira and Colin Abranches, both struck two goals each and Sunnt Thakur added one, while St. Blaise got their goals with Danzel Fernandes netting a brace and Jason Miranda with one. Immaculate Conception, Borivali also entered the final of the Ladies Open event, after they defeated Bandra Packers Blue by a narrow 1-0 margin with striker Angeline Anthony netting the lone winning goal.