Review petition in apex court against its Aadhaar verdict 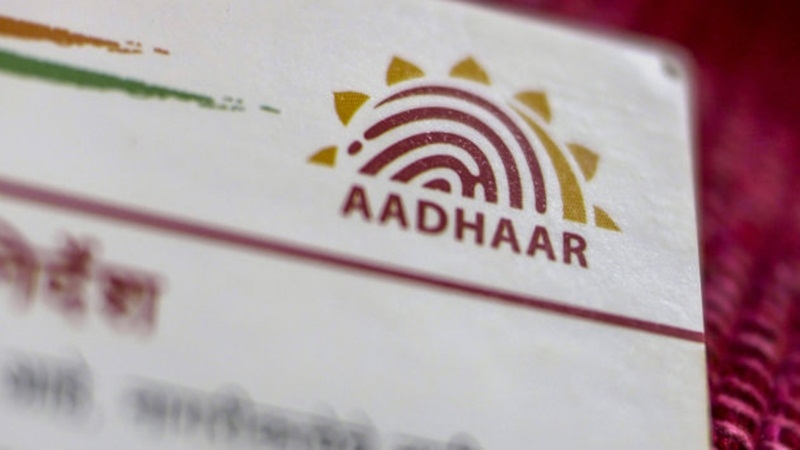 New Delhi: A review petition was filed in the Supreme Court on Monday seeking re-examination of its verdict by which the Centre’s flagship Aadhaar scheme was held as constitutionally valid. Senior advocate Indira Jaising said the review petition has been filed against the September 26 verdict of the five-judge constitution bench which had said there was nothing in the Aadhaar Act that violated right to privacy of an individual.

The bench headed by the then Chief Justice of India Dipak Misra had also upheld the passage of the Aadhaar Bill as a Money Bill by the Lok Sabha. The review petition has been filed by one Imtiyaz Ali Palsaniya, who had also filed interim applications when the apex court was examining the validity of the Aadhaar scheme. The petition has also sought an open court hearing in the matter.