Revealed: Why British Prince Charles was jealous of his former wife Princess Diana 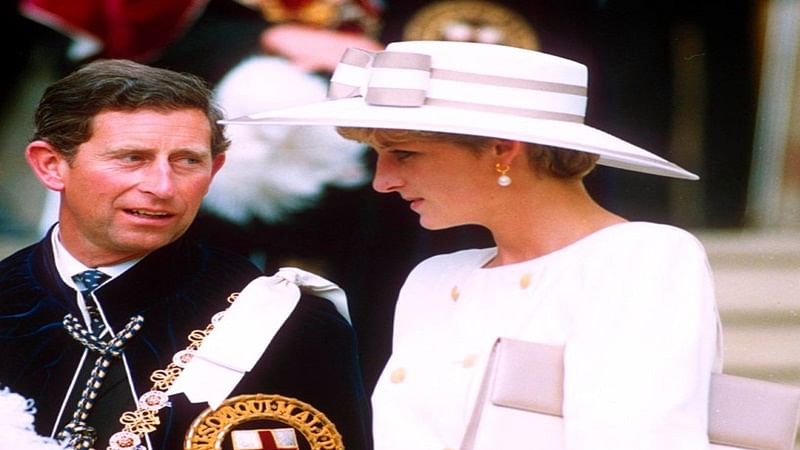 Princess Diana’s life changed dramatically after her entry into the Royal Family, she quickly adapted to the new role and became famous among royal fans. He conquered the hearts of the fans and became one of the most discussed and photographed people in the world. She was popular not just because of her style but also her personality.

As Diana became one of Britain’s most-loved royal and the people’s Princess, this sparked jealousy from her husband Prince Charles. Prince Charles never felt secure, he always knew that shy 20-year-old Diana he had married will always overshadow him. And according to Anson, this was one of the reason for end of their marriage in 1996.

Some other sources have also claimed that Prince Charles was filled with jealousy and fears of being outshone by other members of his family. In an unauthorised biography of Charles titled ‘Rebel Prince: The Power, Passion and Defiance of Prince Charles’, author Tom Bower argued Charles has felt usurped by the parents of Kate, Duchess of Cambridge.

HomeCmcmRevealed: Why British Prince Charles was jealous of his former wife Princess Diana