Revealed! This is the real budget of Rajinikanth, Akshay Kumar starrer ‘2.0’ 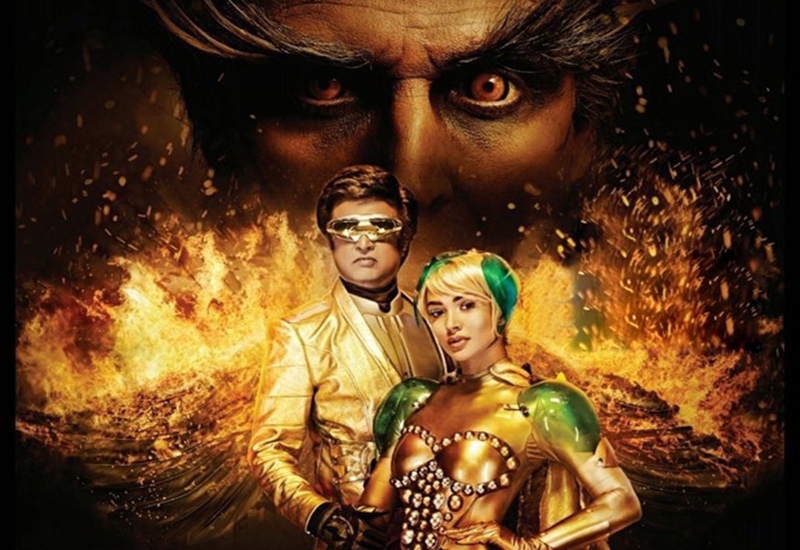 We’ve been hearing all kinds of conflicting reports about how over budget Shankar’s Rajinikanth – Akshay Kumar magnum opus 2.0 has undergone. Now, for the first time, an insider from this eagerly-awaited film’s core team reveals the film’s real budget. “It not all the ridiculous figures being thrown around by people who have no idea such things. The actual overall budget of 2.0 is Rs 400 crores, and that too after all the VFX being done all over again since the original VFX were of very poor quality. Also, the film is far more expensive than the usual 3D films in India. Most films in this country using that format are first shot in 2D and then converted to 3D. 2.0 was shot in 3D,” says the source.

The apprehension now is one of mass acceptability in the North. Rajinikanth, undoubtedly the King of the South, has a poor market in the Hindi belt. His last film Kaala was very poorly received in North India.

This is where Akshay Kumar comes in. He is a huge draw for Hindi filmgoers. But his hideous makeup as the arch-villain in 2.0 has not been well received by his fans. It remains to be seen if 2.0 will disprove the doubts of all the naysayers and become the raging hit its makers want, hope and expect it to be.

In the meanwhile, this costly film has already recovered Rs 80 crores by selling its satellite rights. “Recovery of investment won’t be as difficult for us as is being made out to be. Yes, 2.0 is an expensive film. But every penny is justified,” says a source close to the film.