Restoring the green cover: 133 hectares more under mangroves in Mumbai 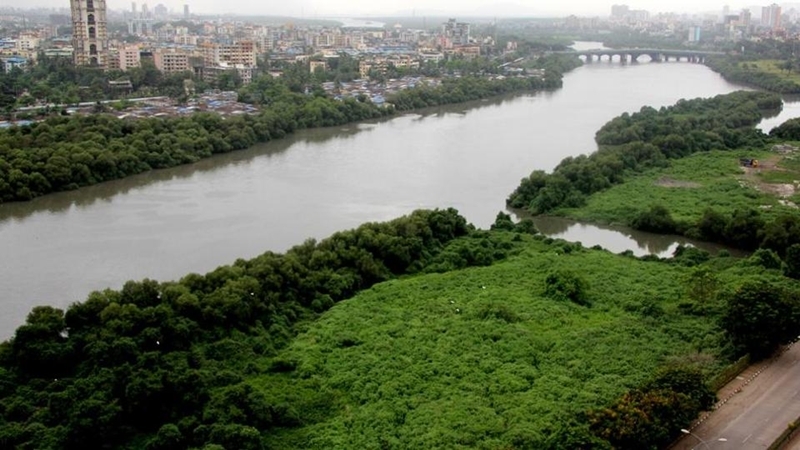 Mumbai: The mangrove cell of Maharashtra’s forest department, in a study, has said that there has been a 133 hectare rise in mangroves in Mumbai Metropolitan Region. The state Mangrove Cell experts claim that it was possible due to a sense of environment conservation among people and strict action against encroachments and encroachers.

Locations where mangroves have increased and are mentioned in the study include Kanjurmarg, Vikhroli, Gorai and Malvani. Kanjurmarg saw the highest mangrove increase in all the 11 locations with 29 hectares. “The state could carry out these results owing to concentrated efforts at each of the locations to guard the existing trees and make the environment better to expand the forest cover. It was also possible due to more manpower,” said N  Vasudevan, additional principal chief conservator of forest, state mangrove cell.

There has been an increase in the number of staff hired in the state cell, including forest guards, and around 108 security personnel from the Maharashtra State Security. “Public awareness is another major reason. People have realised the importance and need of green lungs where we live. Increased awareness among citizens through regular exchange of information through different mediums helped,” he said.

However, environmentalists and groups have said that the study published by the state cell could have ignored areas where forests are under threat. Activists said that while the latest data is accurate, there is no information on areas where mangrove forests are being destroyed. “These are all sites where plantations undertaken by the cell and other non-government organisations (NGOs) were successful. However, massive destruction continues in areas such as Uran, Thane, Bhiwandi, Vasai-Virar, Mira-Bhayander and Palghar. The cell needs to come out with the data for these locations as well,” said Stalin D, director of NGO Vanashakti.

Vasudevan said this was a first of many reports for the Konkan coast. “We will be coming out with a location-wise analysis of all districts where rejuvenation, restoration or basic increase in mangrove cover has taken place,” he said, adding, “There might be isolated cases of mangrove destruction but the overall scenario shows a significant improvement.”