‘Resident Evil’ reboot in the works 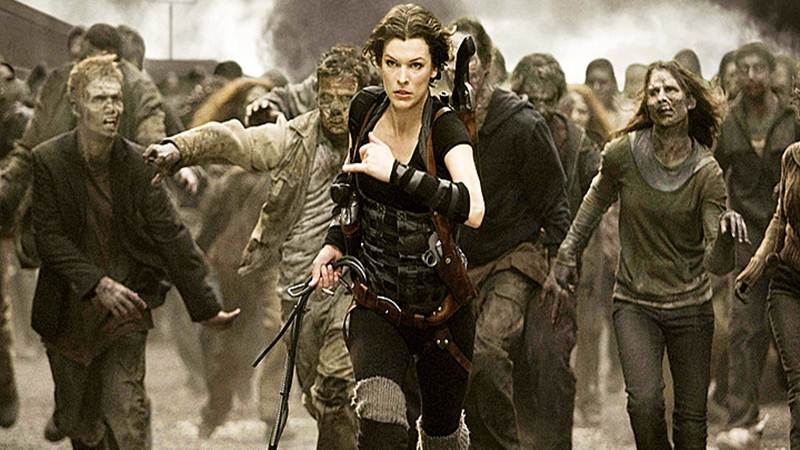 Los Angeles: Constantin Film, which owns rights to the “Resident Evil” franchise and has produced all the installments of the action-horror movie series, is developing its reboot. The German film production company’s board chairman Martin Moszkowicz confirmed at Cannes Film Festival that there would be more “Resident Evil” movie to come, reported AceShowbiz.

The cast, director and how the reboot will connect to the original franchise are still kept under wraps. It is also unknown whether Milla Jovovich, who starred in all six “Resident Evil” original series, will return for the reboot or not.