RERA: All you need to know about the new Conciliation Forum 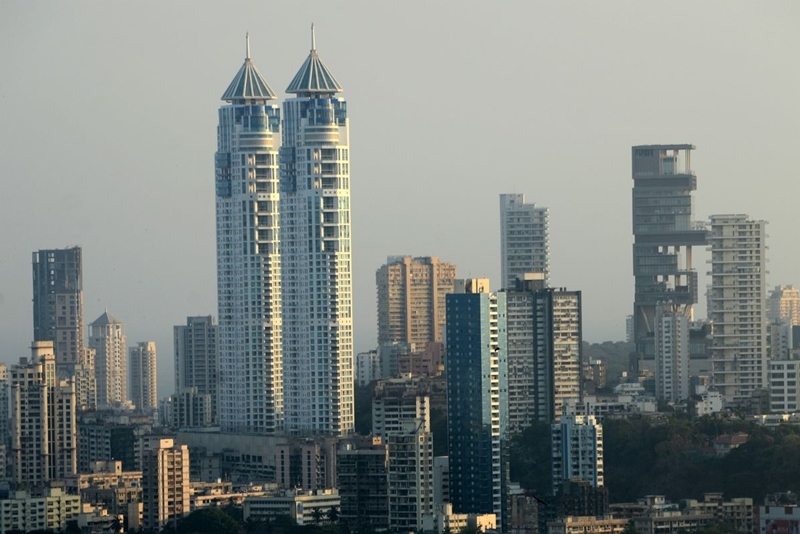 After rise in complaints from homebuyers, the MahaRERA has come up with a Conciliation Forum, where the aggrieved homebuyers can approach to get their grievances solved, before lodging complaints with Maharashtra Real Estate Regulatory Authority (MahaRERA).

MahaRERA has joined hands with developer’s associations and Mumbai Grahak Panchayat (MGP) to redress grievances between builders and consumers. The Conciliation Forum will come into effect from February 1. This forum will act as a mediator between two parties and alternative dispute resolution (ADR) mechanism.

Also Read: RERA: Everything you must know about the Real Estate Act

During a press conference, MahaRERA Secretary Vasant Prabhu told reporters, “provisions of MahaRERA provides for setting up such an Alternate Dispute Resolution (ADR) for disputes under the Act. RERA was set up to redress the grievances and if this can happen hassle-free through conciliation, it is a welcome move.”

The MahaRERA has received about 1,600 complaints and out of which 600 rulings have been passed.

The Forum will have 5 benches with 10 set up for Mumbai Metropolitan Region (MMR) and five for the Pune region. Each bench will have one conciliator of MGP and one either from Credai Maharashtra, Credai-MCHI, and Naredco.

How to lodge complaints with the Conciliation Forum

If a person wishes to approach the forum, one will have to log on to MahaRERA website (https://maharera.mahaonline.gov.in/). After this, certain procedures will have to be followed by the allottee.

The Conciliation Forum will only take complaints between promoters and allottees which are under the purview of RERA Act 2016.

After logging in to the website, a party needs to first register on the Conciliation Forum and can file an online application with the forum.

After the allottee files a complaint, the other party will be intimated about the same through email, and after confirmation is received, the allottee will get payment option.

The aggrieved party can lodge their grievances online by paying Rs 1,000, cheaper compared to the Rs 5,000 to be paid to MahaRERA.

After the payment is received, a bench will be allocated for them to redress the issue between homebuyer and builder. The bench will then begin its hearing, which will be based upon the bench’s availability.

Both parties have to come or depute their representatives for the hearing. They can’t send their lawyers.

The members of the forum— one from the builders’ association and other from Mumbai Grahak Panchayat — will try to resolve the dispute.

If the case if solved by the forum, the bench will ask both the parties to sign a conciliation agreement, which will act as the closure of the complaint.

And, if both the parties fail to reach a settlement, the conciliation process would stand cancelled. After this, the parties can approach the MahaRERA.