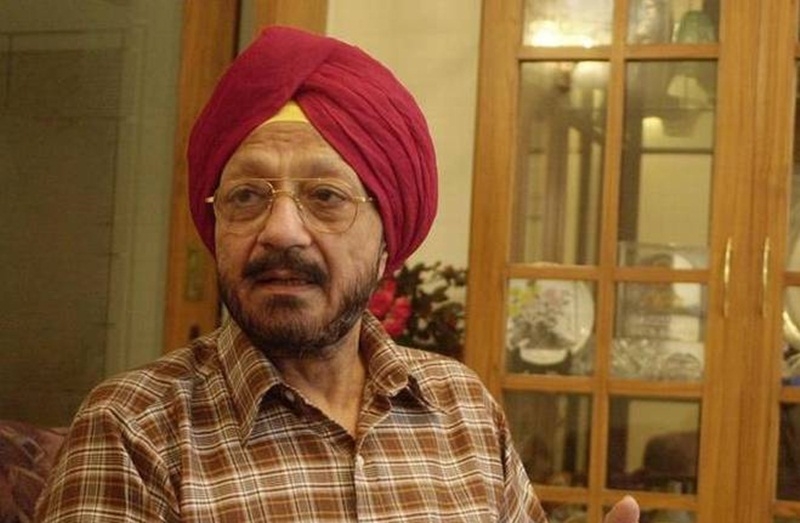 New Delhi: Renowned commentator Jasdev Singh, considered the voice of Indian sports on Doordarshan, died Tuesday after prolonged illness. He was 87 and is survived by his son and daughter. During the late ’70s and early ’80s, considered to be Doordarshan’s best days in sports coverage, Jasdev Singh, along with Ravi Chaturvedi and Sushil Doshi, were some of the household names for sports-lovers.

Interestingly, he started his career in All India Radio in 1955 at their Jaipur station. He was also the voice of sports in AIR for a long time. Minister of State for Sports and Information and Broadcast Rajyavardhan Singh Rathore expressed his condolences at Singh’s demise. “It is with deep sadness that I note the demise of Sh Jasdev Singh, one of our finest commentators. A veteran of @AkashvaniAIR & @DDNational, he covered 9 Olympics, 6 Asian Games & countless Independence Day & Republic Day broadcasts,” Rathore tweeted.

While Chaturvedi and Doshi were primarily into cricket commentary, Singh was a regular at the Olympic Games and covered nine editions of the quadrennial extravaganza from Helsinki (1968) to Melbourne (2000). Former International Olympic Council chief Juan Antonio Samaranch honoured him with the ‘Olympic Order’ at the Seoul edition in 1988, for his role in spreading the Olympic movement. He also covered six Asian Games and an equal number of Hockey World Cups. From 1963, he also did commentary for the Republic Day celebrations for 48 long years. He was conferred with the Padma Shri in 1985 and the Padma Bhushan in 2008.