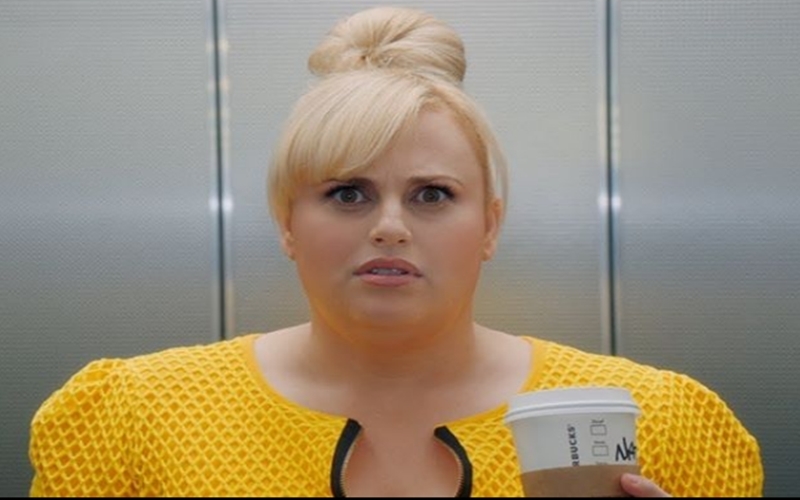 Washington D.C.: Rebel Wilson has apologised for not acknowledging other plus-size actresses in rom-com roles. The ‘Pitch Perfect’ star is facing flak on social media for saying on ‘The Ellen DeGeneres Show’ that she was “kind of proud to be the first-ever plus-sized girl to be the star of a romantic comedy.” The 38-year-old on Tuesday responded to the criticism in a series of tweets. “In a couple of well-intentioned moments, hoping to lift my fellow plus sized women up, I neglected to show the proper respect to those who climbed this mountain before me like Mo’Nique, Queen Latifah, Melissa McCarthy, Ricki Lake and likely many others,” she wrote.

“With the help of some very compassionate and well-thought out responses from others on social media, I now realize what I said was not only wrong but also incredibly hurtful.” Wilson continued, “To be part of a problem I was hoping I was helping makes it that much more embarrassing & hard to acknowledge. I blocked people on Twitter because I was hurting from the criticism, but those are the people I actually need to hear from more, not less. Again, I am deeply sorry.” Wilson made the comments while discussing her upcoming film ‘Isn’t It Romantic.’ The actor plays the female lead in the film, where she is caught in a love triangle with Liam Hemsworth and Adam DeVine.

‘Isn’t It Romantic’ also stars Priyanka Chopra and Betty Gilpin. The film reunites DeVine and Wilson, who played Bumper and Fat Amy in the ‘Pitch Perfect’ movies. Directed by Todd Strauss-Schulson, the film will hit the big screens on Valentine’s Day next year.