Arjun Kapoor: Rather than conversation, nepotism has become topic of debate 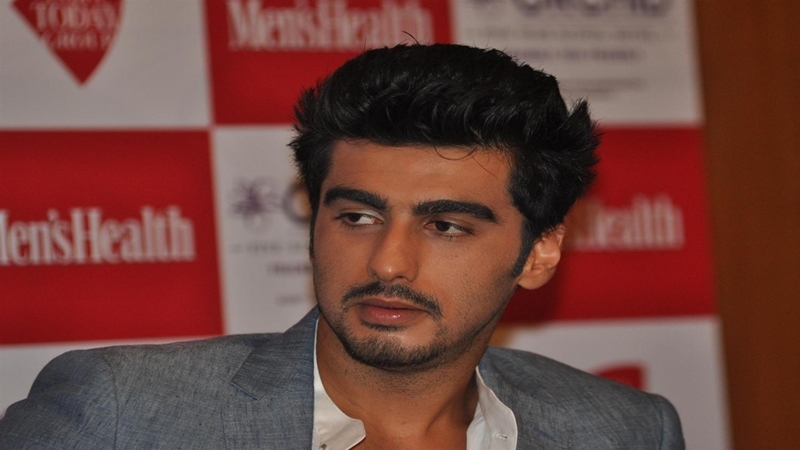 New Delhi: For the past few days, the debate over nepotism and whether star kids are unfairly advantaged has been renewed. Bollywood actor Arjun Kapoor, son of producer Boney Kapoor and nephew of Anil Kapoor, believes that people should have a conversation on nepotism rather than a debate.

“I always feel conversations are healthy to have. Right now it has become a debate. It has become a debate where both the sides can’t be heard because there is a lot of noise,” Arjun told ANI. “It’s always important to try and find best possible solutions to give talent the opportunity. And who is the best judge of talent? At the end of the day, above and beyond the makers, you put the film in front of the audience and they only decide.”

“We can never negate ticket sales, love and appreciation a person gets from the audience. That connect is something that is the purest and honest form of understanding whether someone deserves another opportunity or not. So yeah, it’s a debate right now whereas I feel a conversation would have been very healthy.”

The ‘Half Girlfriend’ star also admitted that the starting point for someone, who is not part of the industry, is definitely difficult. “At the end of the day, I do believe, whoever is talented, will continue getting work. Everybody’s struggle is very difficult and I do understand that when you’re not part of the film fraternity, your starting point is not that easy and I respect that.”

“I think it’s unfair to pigeon hole the film industry is just acting as it has a lot of facets where there is a lack of nepotism, if you can call it. There’s cinematography, direction, music etc. So if you generalise just acting, of course there will be conversation but if you look at the film industry as a whole, I think there are more positives than negatives that you can take back. So I hope when people sit down, they look at that aspect too,” he concludes.

The debate started earlier this year when Karan Johar was accused by Kangana Ranaut as the flag-bearer of nepotism during KJo’s chat show, ‘ Koffee with Karan’. And since then various celebs have been expressing their views about the same, thus keeping the topic in news.

The issue, which had seemed to fade away, however sparked up again during the IIFA 2017 event in New York, when Varun Dhawan, Saif Ali Khan and Karan Johar ganged up against Ranaut.