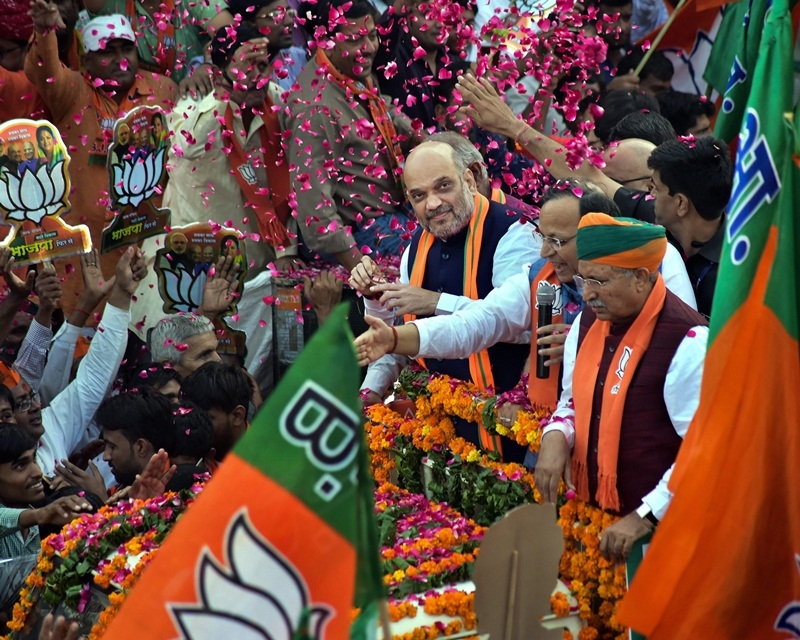 Kolkata: The West Bengal government on Wednesday told the Calcutta High Court that intelligence reports expressing apprehensions of breach of communal harmony were the reason for denial of permission to BJP’s ‘rath yatra’ rallies in the state.

Countering the state government’s stand, BJP counsel S K Kapoor alleged that the denial of permission was pre-determined and without any basis, adding that “in the worst days of the British period Mahatma Gandhi held the Dandi March and nobody stopped him” but “now the government here says it won’t allow a political procession”.

The matter will be taken up for hearing again on Thursday, when Justice Tapabrata Chakraborty said he will pass an order on the petition moved by the BJP challenging the state government’s denial of permission to its rally, reports PTI. Kapoor told the court that the state government has not put forward any objective data to bolster its claim and was trying to forcibly stop a political party from holding processions, which is a Constitution-guaranteed right.Advocate General Kishore Dutta submitted a sealed report to the court and said that the stated issues in BJP’s brochure publicising the yatra are communally sensitive in nature.