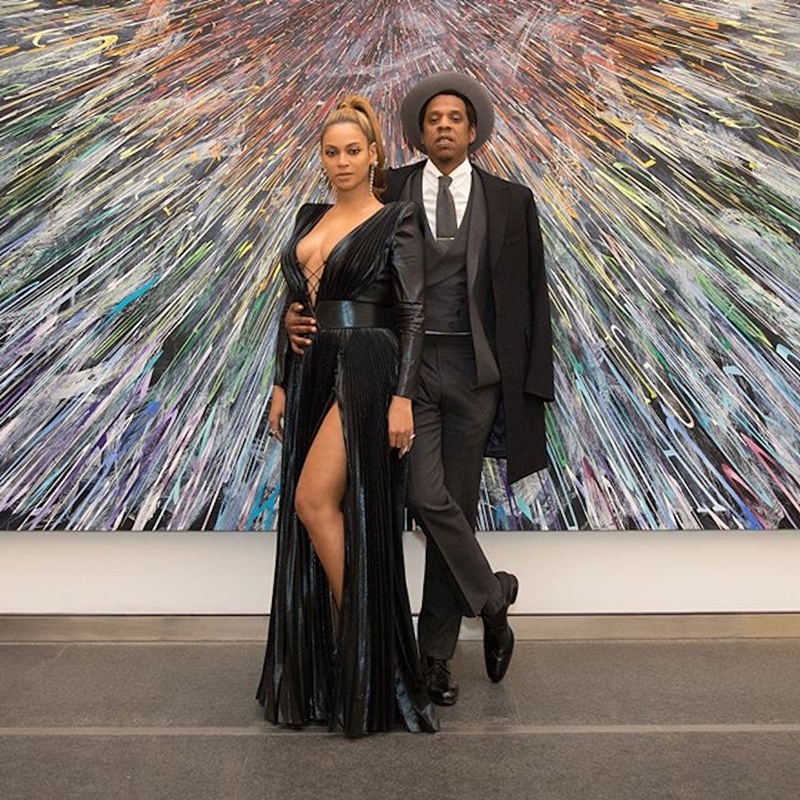 Rapper Jay-Z, who has not been particularly loyal to wife and singer Beyonce Knowles, says they chose to fight for their love instead of parting ways. Moving past their marriage issues, Jay-Z and Beyonce have been putting on united front at public events. They even attended the 2018 Grammy Awards with daughter Blue Ivy.

Jay-Z believes the best way to apologise for infidelity is to have “changed behaviour”, reports aceshowbiz.com.His infidelity became an inspiration for Beyonce’s 2016 visual album “Lemonade” as well as for his own latest album “4:44″. He says his marriage was worth fighting for, for his children, family and his love for his wife.”If you haven’t experienced love and you don’t understand it, if you don’t have the tools to move forward, then you are going to have complications. Period,” said Jay-Z.