Ranji Trophy 2017-18: Injured Shardul Thakur out of Mumbai squad for quarterfinal vs Karnataka 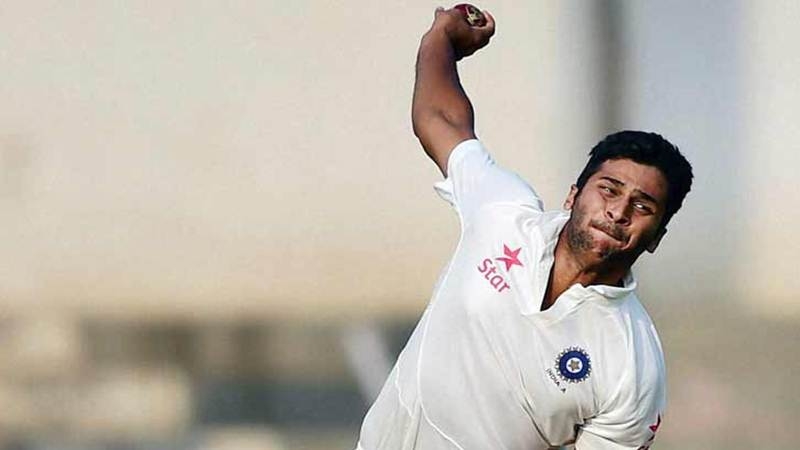 Mumbai: Injured pacer Shardul Thakur does not feature in Mumbai’s Ranji Trophy squad for their quarterfinal match against Karnataka beginning on December 7.

Thakur suffered an injury to his left shoulder while dropping a catch on the opening day of Mumbai’s last league game against Tripura which the hosts won by 10 wickets at the Wankhede Stadium here. Even Shreyas Iyer, who has been picked in the Indian side for the ODI series against Sri Lanka, has not been included in the squad. The squad, to be led by Aditya Tare, includes their in-form young batsman Prithvi Shaw and opener Jay Bista.

A senior Mumbai Cricket Association official today told PTI that Thakur has been advised rest and hence was not considered for selection.

The domestic cricket powerhouse stormed into the quarterfinals after a comprehensive win over Tripura. The 41-time Ranji Trophy champions will lock horns with Karnakata in Nagpur for a place in the semifinals.