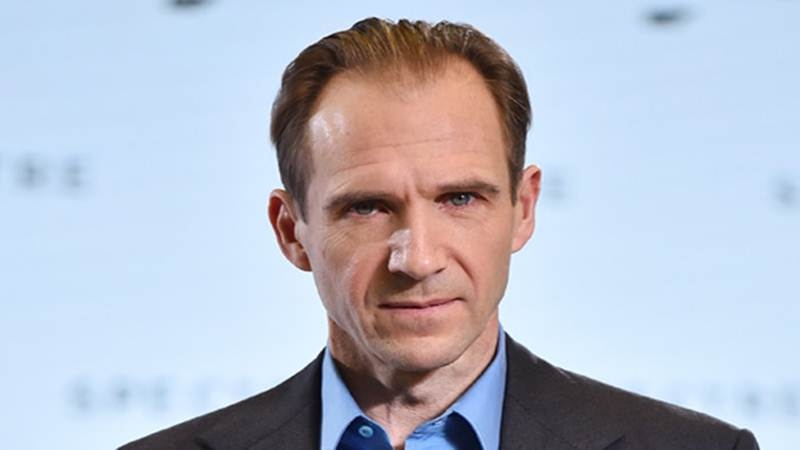 Actor Ralph Fiennes doesn’t want anyone else to essay the role of Lord Voldemort from “Harry Potter” franchise, reports IANS.The 53- year-old says he grew tired of playing dark roles in “Schindler’s List”, “Red Dragon” and in “Harry Potter” movie series because they “f****d” with his head, reports femalefirst.co.uk. However, while he is now looking for different kinds of roles, he says he feels possessive over his character from author J.K. Rowling’s wizarding universe and would find it hard to turn down a return to the part if the opportunity ever comes along. “With darker characters, you have to go to weird places in your head and — well you can never say never — but after an SS commandant, a serial killer in ‘Red Dragon’ and Voldemort, I decided I didn’t want to be that definition of evil any more. “If you play those parts, I feel you have to put your head in the place of that person. And it f***s with your head. But if Voldemort came round again, I would feel possessive… protective. I would like to not let that go,” Fiennes told Evening Standard newspaper.