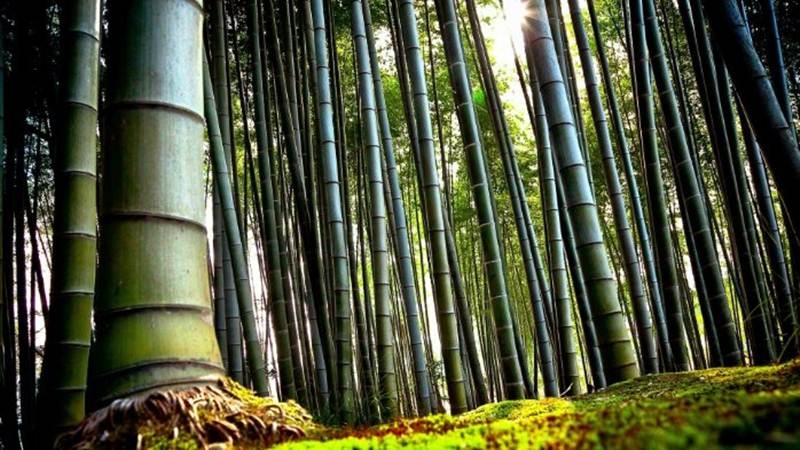 New Delhi: The Rajya Sabha on Wednesday passed the Indian Forest (Amendment) Bill, 2017, which excludes bamboo from the definition of “tree”, even as the opposition members, opposing the Bill and questioning the government’s intentions behind bringing this legislation, walked out.

The Bill will replace the Indian Forest (Amendment) Ordinance that was promulgated by the President on November 23 this year.

The Indian Forest Act, 1927, placed bamboo in the definition of “tree”, besides palms, stumps, brush-wood and canes, and hence felling and transportation of bamboo required permit.

The government argued that the exclusion of bamboo from the definition of “tree” would promote bamboo cultivation and reduce the country’s dependence on imported bamboo.

“The bamboo, though taxonomically a grass is treated as ‘tree’ for the purpose of the said Act, and therefore, attracts the requirement of permit for transit under the said Act. Although many states have exempted felling and transit of various species of bamboos within the states, the inter-state movement of bamboos requires the amending measure,” Environment and Forest Minister Harsh Vardhan told the House as he presented the Bill.

“The farmers face hardships in getting the permits for felling and transit of bamboos, which has been identified as a major impediment in the cultivation of bamboos by farmers on their land.

“Hence, it was decided to amend Clause (7) of Section 2 of the said Act, so as to omit the word ‘bamboos’ from the definition of ‘tree’, in order to exempt bamboos grown on non-forest area from the requirement of permit for felling or transit under the said Act, and would encourage bamboo plantation by farmers resulting in the enhancement of their income from agricultural fields,” the minister said.

However, the opposition MPs from the Congress, Samajwadi Party, Trinamool Congress, Biju Janata Dal, Bahujan Samaj Party and the Communist Party of India opposed the Bill contending that it would only benefit the big industrialists, timber mafia and the rich and not the farmers as claimed by the government.

The opposition members expressed concern that the amended law would encourage illegal felling of bamboos in the forests as there was no way to differentiate between privately cultivated bamboo and the forest bamboo while being transported.

They also claimed that the law would pave the way for encroachment on the tribal people’s and forest dwellers’ rights. The opposition also wanted to know as to what was the hurry to amend the law through an Ordinance just ahead of a Parliament session.

Another objection raised by some of the opposition MPs was that states were not consulted before bringing the Ordinance or the Bill.

In his reply, Harsh Vardhan said that India produces only half the quantity of bamboo consumed by it in various industries and the rest had to be imported.

However, Congress member and former Environment and Forest Minister Jairam Ramesh said his party was not satisfied by the minister’s reply and hence they were walking out.

A few other MPs from other parties followed suit and walked out of the House before it passed the Bill with a voice vote.