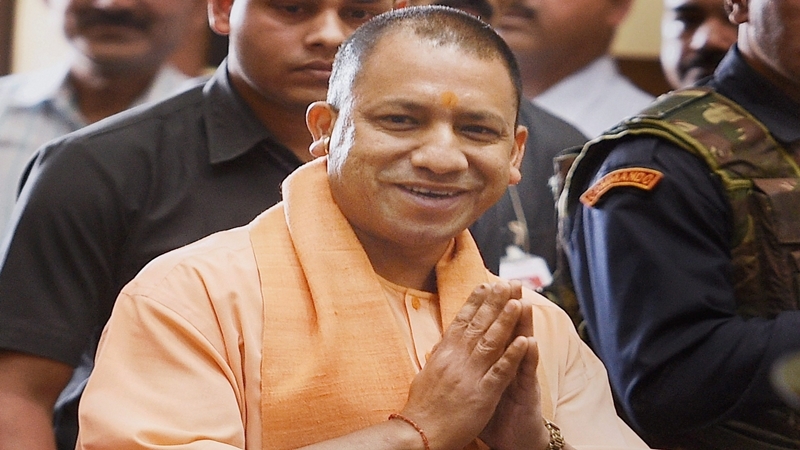 Lucknow (Uttar Pradesh): Expressing grief over the people injured in the Rajya Rani express derailment that took place earlier today, Chief Minister Yogi Adityanath has announced compensation worth Rs. 50,000 each for the severely injured and Rs. 25,000 each for the injured.

The Chief Minister has also instructed state cabinet minister Baldev Aulakh to extend all possible help to the injured. Railway Minister Suresh Prabhu has also ordered an inquiry into the derailment saying that strict action would be taken against those found guilty. Prabhu also said he was personally monitoring the situation and has directed the senior officers to rush to the spot. Earlier in the day, Meerut-Lucknow Rajya Rani express got derailed near the Rampur district in Uttar Pradesh.

CPRO of Northern Railway, Neeraj Sharma told ANI, “The incident happened between Munda Pandey and Rampur stations of the northern railways. At least eight coaches were derailed at 8: 05 a.m. Fortunately, there is no major injury to any passenger. Only one or two persons have suffered minor injuries.”

Sharma further informed that DRM Mordabad along with his team have reached the accident site. “The senior officers from the district administration are also there at the site and all type of medical assistance is provided to the affected people,” he said. Rail traffic on the route was affected due to derailment of the coaches, as informed by Director General (PR) (Railways) Anil Saxena.

“Because of this accident one line is blocked, so traffic will be disrupted on this line, the other line is functional, and we will try to take traffic from the other line. However, the relief and rescue operation is under control,” Saxena told ANI.