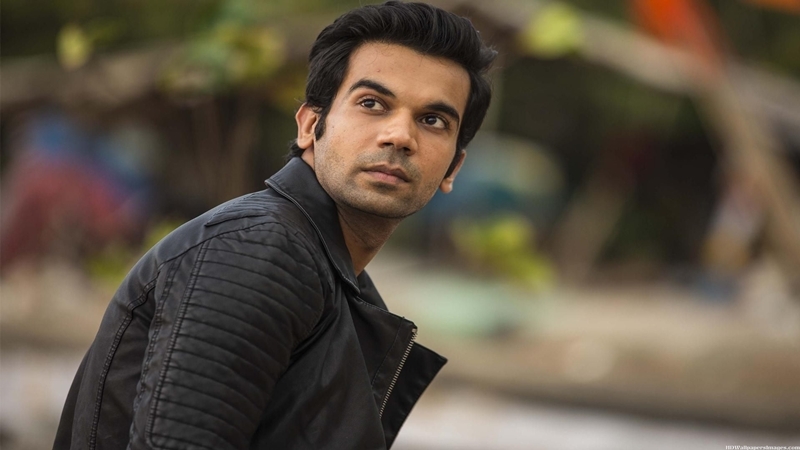 Mumbai: Rajkummar Rao is excited as his new film “Newton” has been announced as India’s official entry for the Oscars. The actor says that he will call superstar Aamir Khan for the advice on its promotion.

When asked about his team strategy to promote “Newton” at the Oscars, Rajkummar said: “It’s just got announced and its too soon to decide but our team is going to meet and we will plan something about it because there has to be strategy. We will be going to America to promote the film.”

He was present at the GQ Men of the Year Award on Friday night.

When reporters asked Rajkummar whether he is going to get some guidance from Aamir Khan about film promotion at the Oscars, he said, “Off course, I will definitely call him and meet him because ‘Lagaan’ was there at the Oscars and we are really proud of the film. so I am sure Aamir sir will help us a lot.”

“I am very thrilled. ‘Newton’ is a film that should get in top five films at the Oscars because it’s really good and relevant and shows different side of India,” she said.

“Newton” revolves around Newton Kumar, a rookie government clerk who is sent on election duty to a naxal-controlled town in the conflict-ridden jungles of Chhattisgarh, India. It has been directed by Amit V Masurkar.