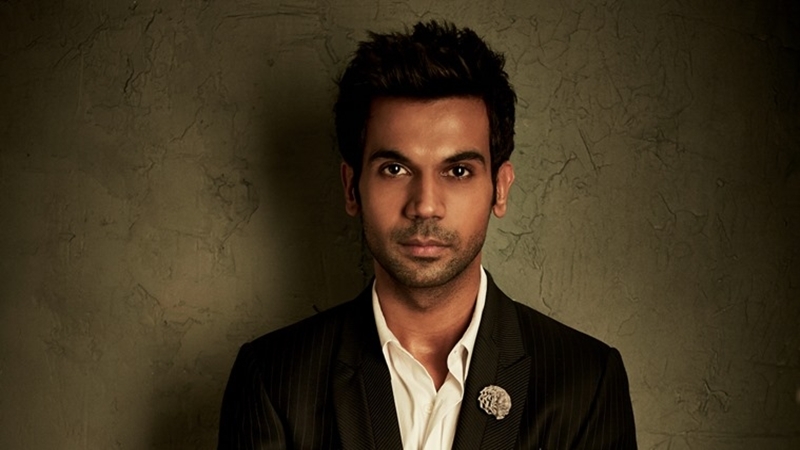 New Delhi: National Award-winning actor Rajkummar Rao has had one of the ‘best Fridays ever’!

While Rajkummar was elated with the announcement that his new release ‘Newton’ is India’s official entry for the coveted Academy Awards 2018, he had another reason to rejoice as, the same day, he also bagged the GQ Actor of the Year Award.

The 33-year-old took to Twitter to share his excitement as he posted, “Thank u @gqindia for this prestigious award last night. #GQActoroftheyear #GQAwards. One of the best Fridays ever. Super Reviews,Oscars & GQ”

GQ hosted the GQ Men of the Year Awards in Mumbai on Friday where apart from Rajkummar, a string of Bollywood personalities including Aamir Khan, Sidharth Malhotra, Jacqueline Fernandez, Karan Johar made a stylish entry on the red-carpet.

Woman of the Year: Anushka Sharma

Entertainer of the Year: Ranveer Singh

Designer of the Year: Manish Malhotra

Producer of the Year: Karan Johar