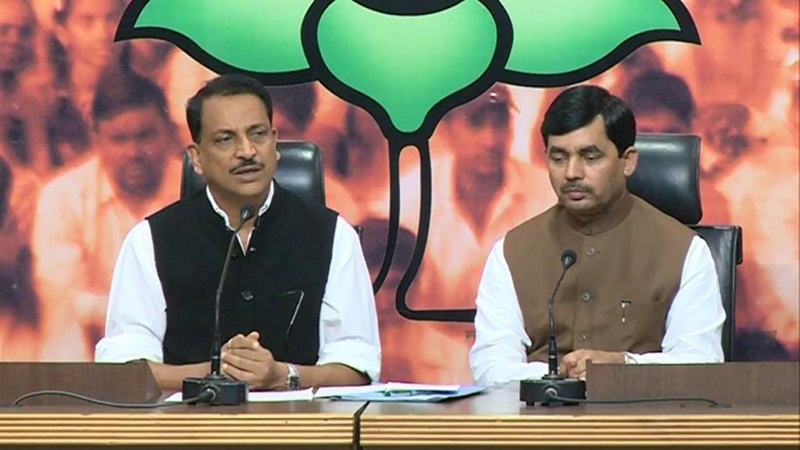 New Delhi: Former union minister Rajiv Pratap Rudy was appointed as the national spokesperson of the Bharatiya Janata Party (BJP) on Saturday. Rudy, who is a Lok Sabha member of Parliament (MP) from Bihar’s Saran constituency, was inducted into the new role by BJP chief Amit Shah, read an official statement of the BJP.

Rudy was appointed as Minister of State (Independent Charge) for Skill Development and Entrepreneurship in 2014. He also shared Parliamentary Affairs department jointly with Minister of State Mukhtar Abbas Naqvi. Rudy, who holds a commercial pilot’s license, is featured in Limca Book of Records for being the only parliamentarian to fly a commercial aircraft, having flown Airbus-320 and Indigo airlines.