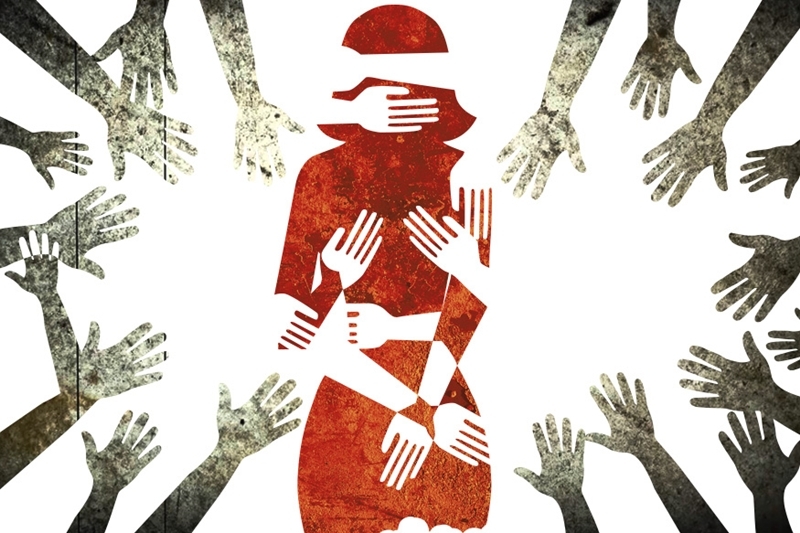 Kota: A 13-year-old girl was repeatedly allegedly raped by her father for six months, following which he was arrested from Rajasthan’s Jhalawar district on Monday night, police said today. The 43-year-old man, a labourer, was arrested from the district’s Manhorethana area. He repeatedly raped his daughter for about six months at his house, Station House Officer (SHO), Kaithun, Pushpendra Singh, said.

The accused was an alcoholic and had left his wife. The couple had three children, he said. The SHO said about six months back, he returned and took his daughter and younger son, assuring his wife that he would take care of them. The matter came to light when the woman visited her children at their father’s house, the officer said.

The victim told her mother about the incidents, after which she lodged a police complaint on May 29 and a case was registered under Section 376 (rape) of the Indian Penal Code (IPC) and provisions of the POCSO Act, the SHO said. The accused was at large and arrested on Monday. He was produced before a court that sent him to 15-day judicial custody yesterday, Singh said.