Raj Kapoor was an actor, producer, and director. He was someone who had a vision for cinema. Born to Ramsarni Devi and actor Prithviraj Kapoor in Peshawar, he belonged to the Kapoor family that has a long history in Hindi cinema and over the years has produced several actors and film directors. Raj Kapoor entered film industry when Indian cinema was still in its formative years. He was the winner of several accolades including 3 national film awards and 11 Filmfare Awards in India. The Filmfare Lifetime Achievement Award is named after him. Though the films he produced were commercial in nature they always had a strong message for the audience. It is said that it took him six years to complete the film ‘Mera Naam Joker’ (1970) which he produced, directed and starred. For the film, he mortgaged everything he had, he spent millions but unfortunately when it came out in 1972 it was a catastrophic flop. Even though he lost everything he earned it back with his subsequent films. His films will always be treasured by the lovers of Hindi cinema and the title ‘The Greatest Showman of Indian Cinema’ is and will always be associated with Raj Kapoor.

On the occasion of his 30th death anniversary, we bring to you 10 interesting facts about ‘the Greatest Showman’ of Indian Cinema. 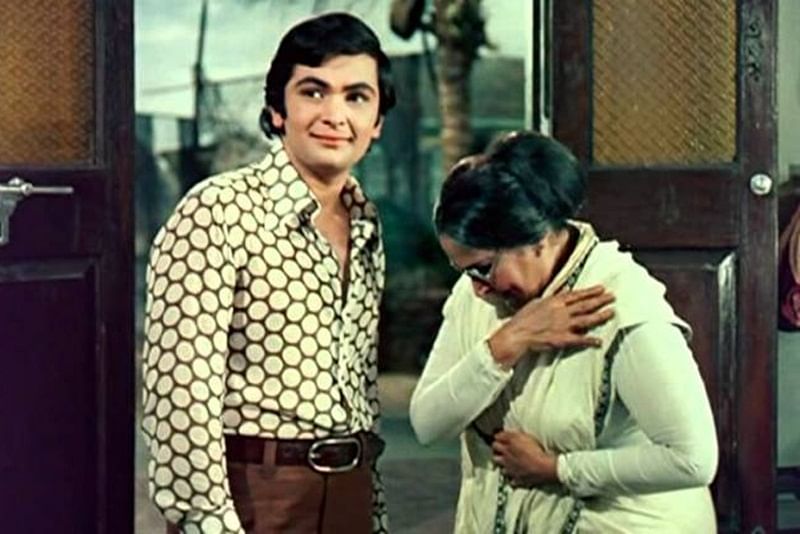