Rafale Deal: For Dassault, it was ‘mandatory’ to sign Anil Ambani’s firm 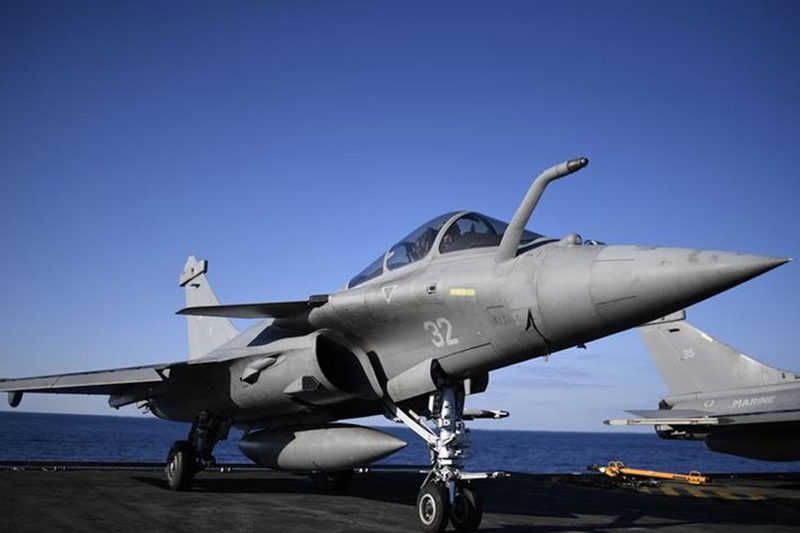 Paris: French publication ‘Mediapart’ on Wednesday dropped another bombshell. It claims to have accessed an internal report of Dassault Aviation which shows that choice of Anil Ambani’s Reliance Defence as the offset partner in India was mandatory under the Rafale deal.

The government has been maintaining thus far that it had no role in selection of RDL by Dassault Aviation. The big bang disclosure comes just a day ahead of Defence Minister Nirmala Sitharaman’s 3-day visit to France, during which she was to discuss the big budget purchase of Rafale jets. The article uses the French word ‘contrepartie’ to describe Reliance, which was being made the offset partner, which when translated into English, means “counterpart”. So, the fine print said it was ‘imperative and mandatory’, for Reliance to win the contract.”

The disclosure contradicts the stand taken by the French aerospace major recently when it said that the decision to partner with Reliance Defence for the Rafale deal was its own. Dassault was then responding to former French President Francois Hollande’s claim that the Indian government proposed Reliance Defence as the partner in the Rs. 58,000 crore deal and France did not have a choice. Congress President Rahul Gandhi on Wednesday raised questions about Sitharaman’s France visit. Taking to Twitter, Gandhi alleged that “work has begun” to justify the prime minister’s decision to buy Rafale fighter aircraft.