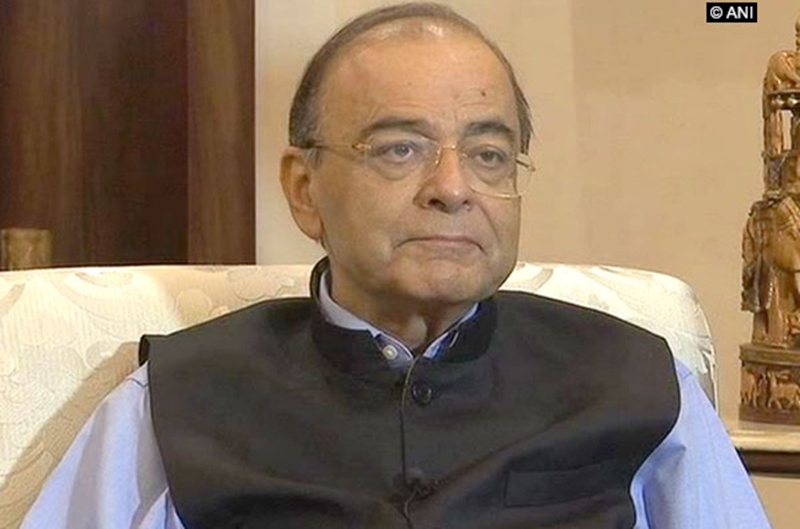 New Delhi: Finance Minister Arun Jaitley Sunday said former French President Francois Hollande contradicted his own statement with regard to the Rafale deal and that neither the Indian nor the French government played any role in selection of Reliance as offset partner by Dassault.

A political controversy has erupted over Hollande’s statement that the Indian government wanted the Anil Ambani-led Reliance Defence to be chosen as offset partner of Dassault, the manufacturer of the Rafale fighter jets.

“The French Government and M/s Dassault Aviation have categorically denied the correctness of the former President’s first statement.

“The French Government has stated that the decision with regard to the offset contracts of Dassault Aviation are taken by the company and not the Government,” Jaitley said in a Facebook post.

“Dassault Aviation itself has suggested that they have entered into multiple contracts with several public sector and private sector companies with regard to the offset contracts and the decision is entirely theirs,” he added.

The partners (Dassault and Reliance) selected themselves as former President Hollande now says, Jaitley said in the post titled ‘A Questionable Statement Which Circumstances & Facts Demolish’.

“This contradicts his first questionable statement which the French Government and Dassault have denied. The facts contradict the same. His second statement in Montreal, Canada to AFP (news agency) makes the veracity of his first statement even more questionable,” the minister said.

AFP reported that Hollande told it on the sidelines of a meeting in Canada Friday that France “did not choose Reliance in any way”. When asked whether India had put pressure on Reliance and Dassault to work together, Hollande said he was unaware and “only Dassault can comment on this”.