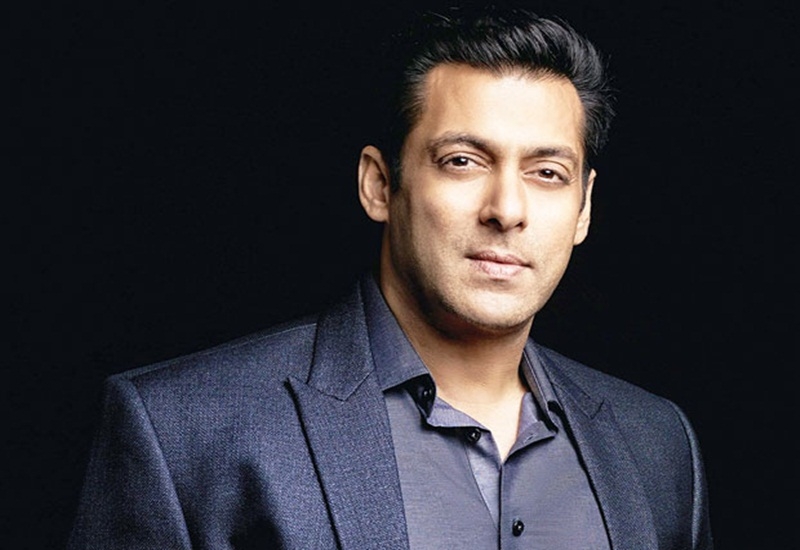 The trailer of Salman Khan‘s action entertainer Race 3 was unveiled yesterday to a thunderous response from the audience. The first glimpses of the film has Salman showcasing his swag, complete with whistle worthy dialogues.

Sources share that the actor will be seen sharing insights on marriage in the film. “A scene in Race 3 will have Salman describing the kind of girl he would like to get married to.” With India’s most eligible bachelor all set to spill the beans, it will be exciting to know Salman’s take on the girl of his dreams. Salman Khan’s Race 3 trailer has taken the internet by storm right upon its release.

Race 3 takes the action franchise takes action a notch higher and suspense that will leave you at the edge of your seats. While we got to see a lot of action and drama in the trailer, the film is all set to blow up your mind with interesting twists and turns.

Starring an ensemble cast of Salman Khan, Jacqueline Fernandez, Anil Kapoor, Bobby Deol, Saquib Saleem and Daisy Shah, the action thriller is undoubtedly one of the most awaited films which is all set to release this Eid.