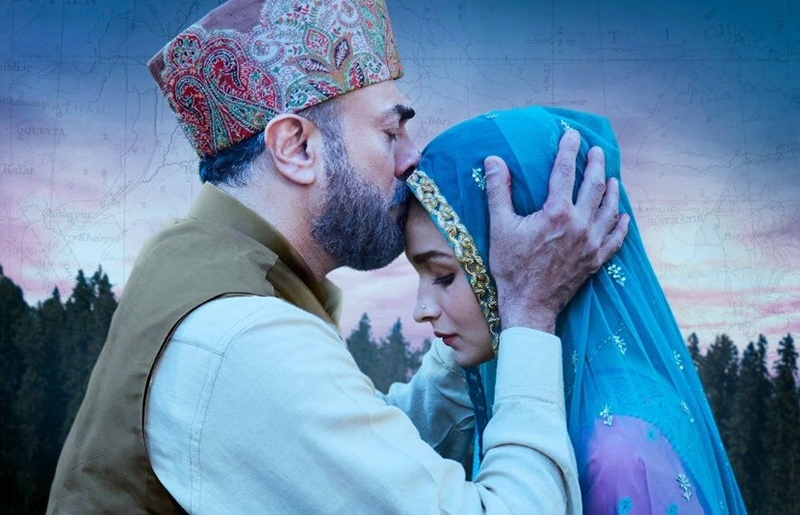 Ahead of the trailer launch, the makers of ‘Raazi‘ have shared a new poster from the movie featuring Alia Bhatt. In the poster, we see shades of Alia aka Sehmat as a strong, fiercely independent daughter that we all wish we had. In the poster, Alia seeks blessings from her father played by Rajit Kapur.

Check out the poster below:

‘Raazi’ is the story of a Kashmiri girl who marries a Pakistani officer but actually, she is a spy for an Indian Intelligence agency. The film will see the fresh pairing of Alia Bhatt and Vicky Kaushal. Earlier, on Sunday, the makers released the teaser of the film featuring Alia in the avatar of Sehmat.