R Madhavan refutes claims of being part of ‘Simmba’ 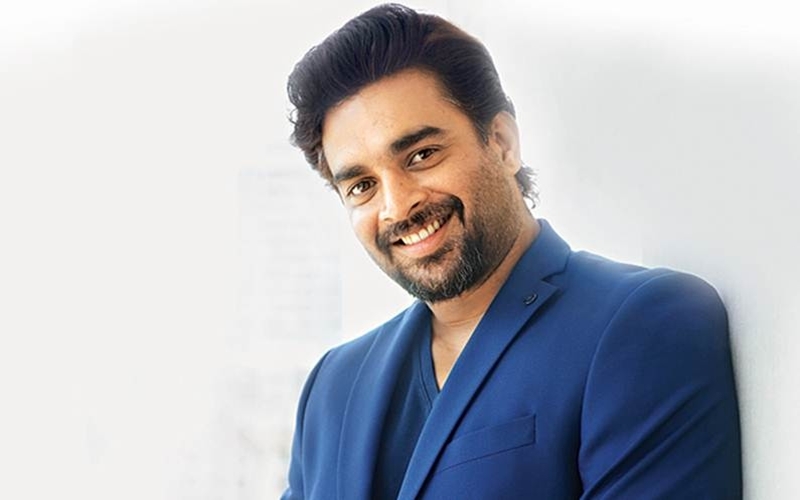 New Delhi: For quite some time now, the rumous mill was running rampant with the news that actor R. Madhavan has been signed up for a pivotal role in Rohit Shetty’s directorial, ‘Simmba’.

Despite lots of speculations, neither the makers of the film nor Maddy, as Madhavan is affectionately addressed, confirmed the news.

However, earlier today, the ‘Tanu Weds Manu’ actor took to his Twitter to clear the air and state the facts right. He wrote, “Hey folks .. So I am a huge crazy fan of Rohit Shetty and his films. As is my son. It breaks both our hearts that I’m not able to be a part of this film because of my injury. I’m well on my way to recovery but this is a huge opportunity and excitement lost.”

It was revealed in 2017 that ‘Padmaavat’ actor Ranveer Singh will play the titular role in the film. Last week, the leading lady of the film was also announced which turned out to be Sara Ali Khan.

The flick will be co-produced by Karan Johar and is expected to release next year.