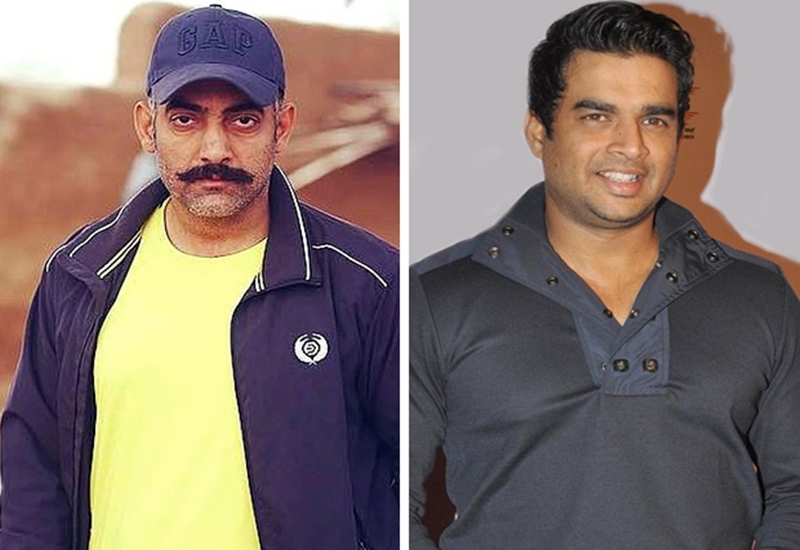 The Rehna Hai Tere Dil Mein fans were super excited when news broke R Madhavan and Saif Ali Khan will be reunited. The duo was to star together in Navdeep Singh’s historical drama. But, due to Madhavan’s shoulder surgery, the actor had to quit the project. The doctors have advised him two months of proper bed rest.

Now, according to a daily, R Madhavan has been replaced in the project by Udta Punjab and Rangoon actor Manav Vij. The Punjabi star has stepped in for the role. The shooting began last month in Desuri with Saif Ali Khan. As part of the film, Madhavan was taking horse riding lessons and training for intense action sequences. As he was to join the unit in March, he hurt his shoulder during the training. Now, it has been learned Manav Vij is undergoing the same training and will soon start shooting.

The leading lady Zoya Hussain, who made her debut with the last Aanand L. Rai production Mukkabaaz, is being trained in sidesaddle rides. Deepak Dobriyal, too, is said to be a part of the film. The film wrapped up its first schedule in Pali. The cast will now begin shooting in Bhilwara and Udaipur.

Saif Ali Khan had already kicked off their historical drama in Rajasthan. A few of the leaked photographs have been doing the rounds of social media in which his look is pretty different. As of now, Navdeep Singh will extensively shoot in Rajasthan, Uttar Pradesh and Mumbai.