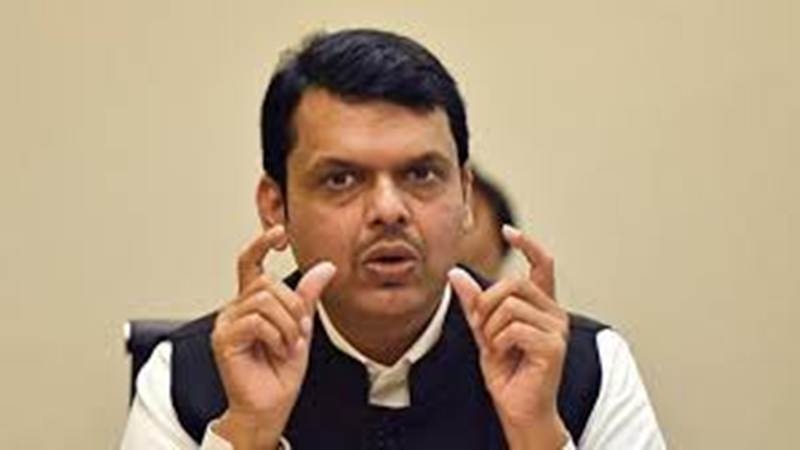 Mumbai: Maharashtra Chief Minister Devendra Fadnavis today paid tributes to the martyrs of the country’s freedom struggle, on the 75th anniversary of the Quit India Movement.

Fadnavis tweeted, “My salutations to all freedom fighters for their sacrifice for Bharat Mata and on August Kranti Din!”

Various events were organised here on the anniversary of the Quit India movement, which has been one of the major milestones in the history of India’s struggle for independence.

At the main event held in August Kranti Maidan here, floral tributes were paid to the freedom fighters and those who laid down their lives in the struggle for India’s Independence.

It is the same ground from where Mahatma Gandhi gave the clarion call of ‘Do or Die’ for independence.

The movement of disobedience was launched in August 1942 with Mahatma Gandhi’s call for immediate independence made at Mumbai’s Gowalia Tank, which is now well known as August Kranti Maidan.

On the Quit India movement’s anniversary last year, the Maharashtra government had launched the ‘Quit India 2- from Swaraj to Suraj’ initiative at the historic ground, stressing on freedom from illiteracy, farmer suicides, wastage of water, addiction among youth and corruption.