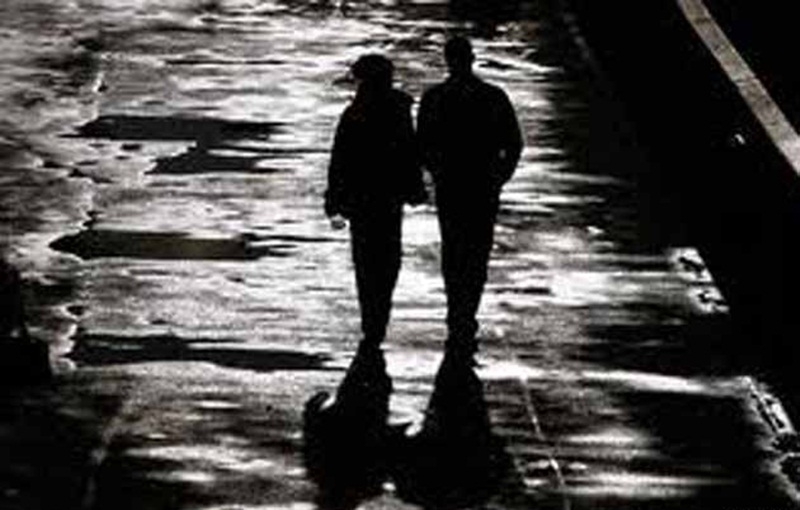 Chandigarh: In recent cases of runaway couples demanding police protection, the Punjab and Haryana high court has directed the husbands to open fixed deposit accounts for their wives with a sum ranging from Rs 30,000 to Rs 3 lakh.

Such orders are given by the court when runaway couples approach it for police protection, said Advocate Varinder Chhiber today, quoting a judgement pronounced by Justice P B Bajanthri in a case dated on July 25.

Referring to the case, which was contested by him, Chhiber said the petitioners sought protection for their lives and liberty after they got married on July 18, 2018. The petitioners — Kuldeep and his wife — had married against the wishes of their kin, he said.

On July 25 this year, Justice Bajanthri directed Kuldeep to deposit Rs 3,00,000 in the name of the second petitioner, his wife, in the form of a fixed deposit receipt.

On an average over 20 runaway couples approach the high court each day, seeking protection, he said. In another order given on Monday, involving a couple from Patiala, the second petitioner was directed to deposit Rs 2 lakh in the name of the first petitioner (wife), said the advocate.

The high court last week closed proceedings in a 2015 case in which the husband had been directed to deposit a sum of Rs 30,000 within nine months. Earlier, the court only used to issue directions to the district police to provide protection to the couple after verification of claims.