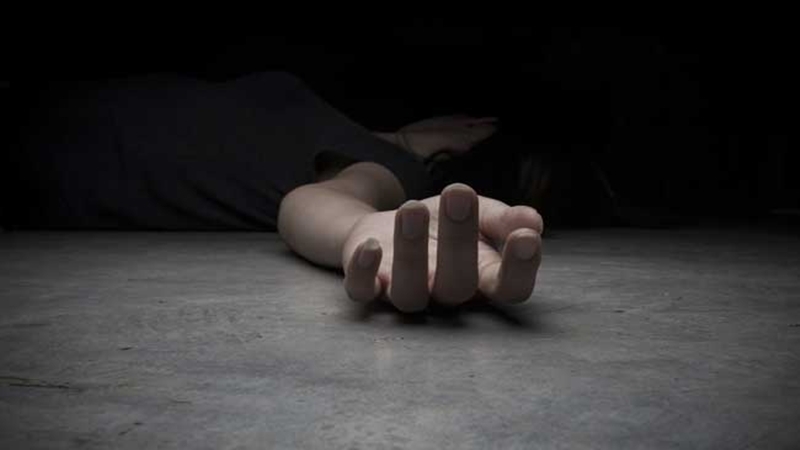 Pune: In a shocking incident, a 25-year-old woman working with Infosys was found murdered at her office in Rajiv Gandhi Infotech Park in Hinjewadi here last evening.

The IT employee from Kerala was allegedly strangled to death with a computer cable by an unidentified person at her workstation.

The company’s security guard has been arrested from Mumbai is presently being interrogated.

The guard, 26-year-old Bhuben Saikia, was caught in Mumbai and further investigations are on.

According to Pune police, the victim, K. Rasila Raju, 25, was a software engineer from Kerala and had been working with Infosys at its building in the Rajiv Gandhi Infotech Park, Hinjewadi, since 2015.

Though it was her weekly off, she had come to office to complete a project and had been engaged in online communication with her colleagues at the company’s Bengaluru office, police said.

Around 5 p.m., she was allegedly strangled with a computer cord in her office on the ninth floor of the building, Assistant Commissioner of Police Vaishali Jadhav told the media.

Around 7.30 p.m., her manager tried to get in touch with her but got no response. She was found sprawled near her workstation.

Police say they are trying to unravel the motive behind the crime.