Professor Stephen Hawking passes away at the age of 76 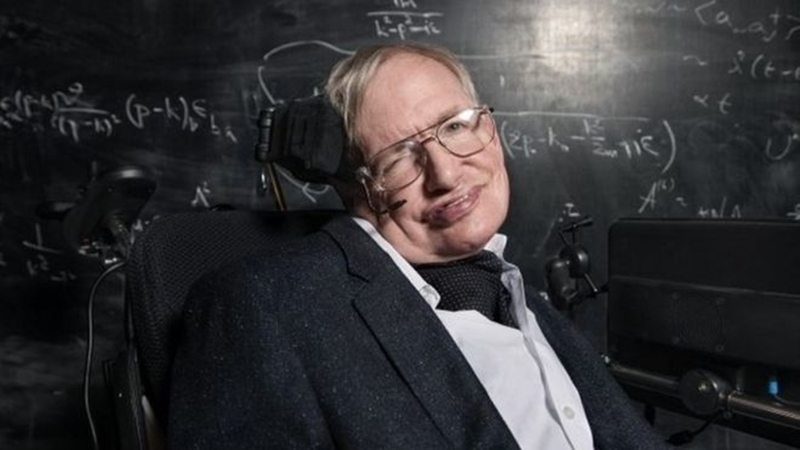 London: Legendary British scientist Stephen Hawking has died at his home in Cambridge aged 76, his family said today. Hawking’s children, Lucy, Robert and Tim said in a statement: “We are deeply saddened that our beloved father passed away today.

“He was a great scientist and an extraordinary man whose work and legacy will live on for many years. His courage and persistence with his brilliance and humour inspired people across the world,” the statement said. “He once said, ‘It would not be much of a universe if it wasn’t home to the people you love.’ We will miss him for ever,” it said.

Hawking contracted motor neurone disease in 1963 and was given two years to live but he went on to study at Cambridge and became one of the most brilliant theoretical physicists since Albert Einstein. The world famous physicist and cosmologist was the subject of the 2014 film ‘The Theory Of Everything’, which starred Eddie Redmayne and Felicity Jones.