PeeCee: Why aren’t men asked about number of zeroes on their cheques 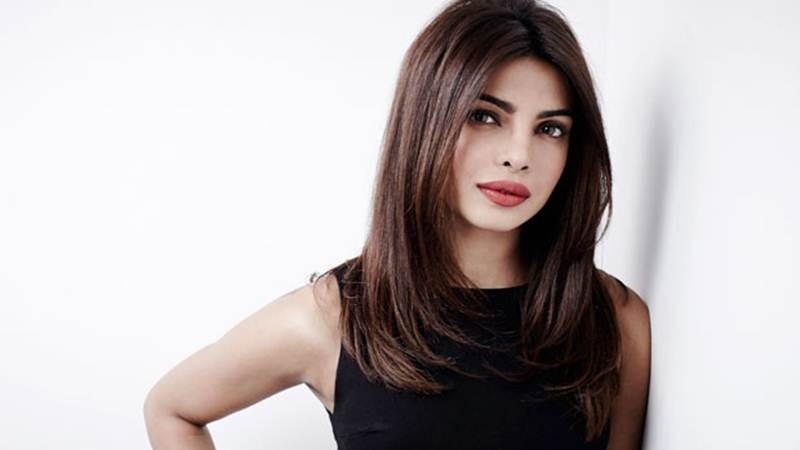 New Delhi: Global Icon Priyanka Chopra, who has recently been featured in the top 10 of Forbes Celebrity 100 list that ranks celebrities in order of their annual income, questioned on why there’s only one woman on the list, adding that men are never asked about their income.

“I have worked hard to get here. I was not born with a silver spoon, even though my parents always gave me one. But I have worked really hard to be where I am and each of us deserves to be compensated for it. But why are not men asked about the number of zeroes on their cheques? We should also ask, why there is just one woman on the list,” she said, while speaking on the same on Tuesday.

“Don’t get me wrong, I’m very proud of myself that I had the ability to work so hard that I can stand shoulder-to-shoulder with my male counterparts today in the top 10 of India,” she added.

Amidst the much talked about gender pay-gap, the 25-year-old actress holds the seventh position on the list, racing ahead of Hrithik Roshan and MS Dhoni.

According to the list, she earned a whopping Rs 68 crore in the year 2017.

Meanwhile, Salman Khan topped the list for the second time in a row, followed by Shah Rukh Khan.

The ‘Baywatch’ star was in the national capital to deliver the Penguin Annual Lecture, on the theme ‘Breaking The Glass Ceiling: Chasing a dream’, at its 11th edition.

While speaking on the theme, the National Award-winning actor said her biggest dream is to leave behind a legacy.

“I always have the same dream that manifests into different things and my biggest dream is to leave behind a legacy,” she said.

The girl, who came out of an Army School from Bareilly, added, “Don’t forget where you come from, don’t forget your roots.”

On the work front, the Desi Girl, who is ruling the west, was last seen in Bollywood in Sanjay Leela Bhansali’s ‘Bajirao Mastani’, alongside Deepika Padukone and Ranveer Singh.

On a related note, when asked about the ‘Padmavati’ row, Priyanka said, “I stand by the team c. I called up Sanjay Leela Bhansali and Deepika Padukone to express support. We are dealing with polarisation everywhere. Why actors are made political scapegoats? Why the government is not asked tough questions?”