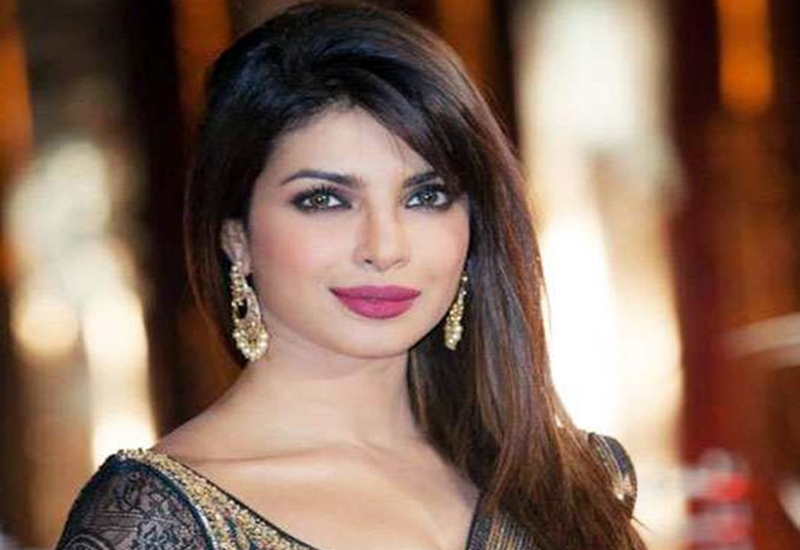 Toronto: Bollywood actress Priyanka Chopra, who has produced a Sikkimese film “Pahuna”, has ruffled feathers in the hilly state by calling it an insurgency-troubled land. Netizens have slammed her for ignorance and for being “politically illiterate”. The National Award winning actress spoke about Sikkim in an interview to ET Canada at the Toronto International Film Festival (TIFF) while discussing her production “Pahuna: The Little Visitors”, which premiered at the gala.

“This is a Sikkimese film. Sikkim is a small state in the Northeast of India which never had a film industry or anyone who made films from there. And this is the first film ever that’s come out of that region because it’s very troubled with insurgency and troubling situations,” Priyanka said in the interview.

The remark was immediately slammed. “Sikkim is one of the most peaceful states, dear Priyanka. We don’t have any insurgency here. Please comment responsibly,” (sic) tweeted one Santosh Subban from Gangtok, the capital of Sikkim.

One Tawqeer Hussain tweeted: “In fact, it is foolish to create controversy on Priyanka Chopra’s statement over Sikkim as celebs like her are ‘politically illiterate’. Earlier, we have witnessed that many celebs don’t know the name of the President of India, so don’t expect them to be politically correct.” (sic)

Biswatosh Sinha, a scriptwriter from Assam, wrote: “Dear Priyanka Chopra, Sikkim is a peaceful place and #Pahuna is not the first film from the region. Plz get the facts right about Northeast.”

Dear Priyanka Chopra, Sikkim is a peaceful place and #Pahuna is not the first film from the region. Plz get the facts right about NorthEast.

Incidentally, Priyanka is the tourism ambassador of Assam, one of the sister states in Northeast India.

“Pahuna…”, directed by first timer Paakhi A. Tyrewala, was launched as an association between Priyanka and her mother Madhu Chopra’s banner Purple Pebble Pictures and Ministry of Tourism Sikkim. “This is a film about two kids and the refugee crisis they face…,” Priyanka described the movie.