Priyanka Chopra bids FAREWELL to Quantico with a heavy heart! 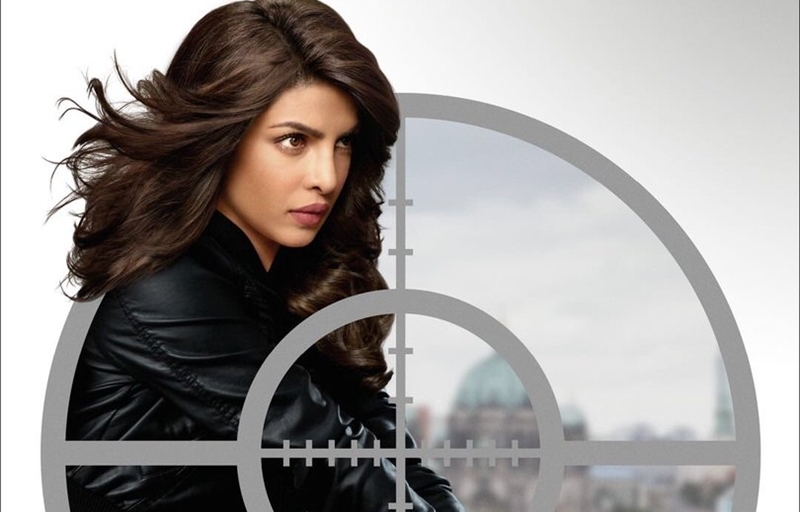 Priyanka Chopra, recently, announced her return to Bollywood. As fans rejoiced the moment, the actress is undergoing mixed emotions. Reason? The end of Quantico is nearing! While she is ready to give commitments to desi projects, her videshi venture is currently in its last season. The three season run of the ABC Studios’ American series will draw an end this year and the Chopra girl is definitely upset over this.

And why wouldn’t she be? Priyanka Chopra has been enjoying playing the role of Alex Parrish since the last three years. She has been headlining the cast of the crime drama Quantico, in which she plays an FBI agent. Followed by the lack of TRPs in its last season, ABC Studios decided to end the show with the latest season. While Priyanka has been giving glimpses of Quantico Season 3 on her social media pages, this time around, she posted an emotional Instagram story. The actress captured the moment from her last dubbing moment as Alex Parrish and shared it on the said platform. Filled with papers that feature her character name as well as her dialogues, the actress revealed about how much she will miss all of this.

The last season of Quantico is not only been shot in the U.S but a few episodes have also been shot in Ireland and it also includes the climax. As for her other films, Priyanka Chopra has couple of Hollywood films in the pipeline like A Kid Like Jake, Isn’t It Romantic amongst others. The films will feature the actress in a pivotal role. On the other hand, she will make a comeback in Bollywood with the Salman Khan starrer Bharat.