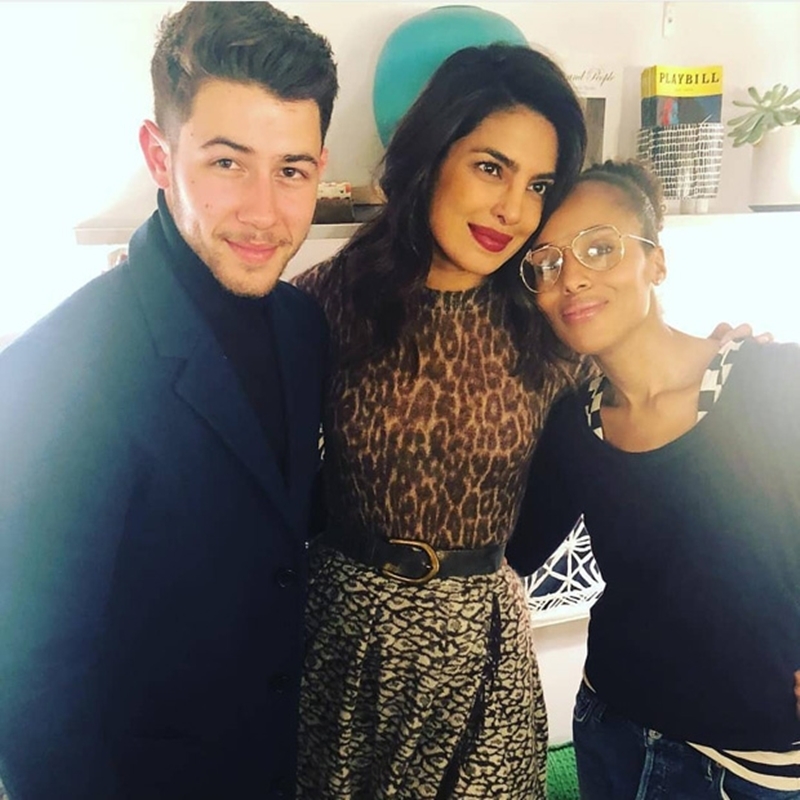 Priyanka Chopra and Nick Jonas are often seen spending time together as when they get time off from work. The couple is enjoying their newly engaged status and prepping for their desi/videsi wedding. Meanwhile, the date nights for the two stars continue as they recently watched Mean Girls Broadway musical in New York.

Last night, Priyanka Chopra and Nick Jonas had yet another date night as they watched American Son play which stars Scandal actress Kerry Washington. The two actresses have been friends for a couple of years now as both their shows – Scandal and Quantico, aired on the same network ABC. Kerry was delighted to have them as guests for the play and even invited them backstage post the show. Sharing a couple of moments from the night, Kerry captioned the photos, “It was so great seeing you on Saturday @priyankachopra and @nickjonas! Thanks so much for coming ????????. I just ADORE you lady!!!!! SO HAPPY FOR YOU BOTH. #AmericanSonPlay XOXOXO.” 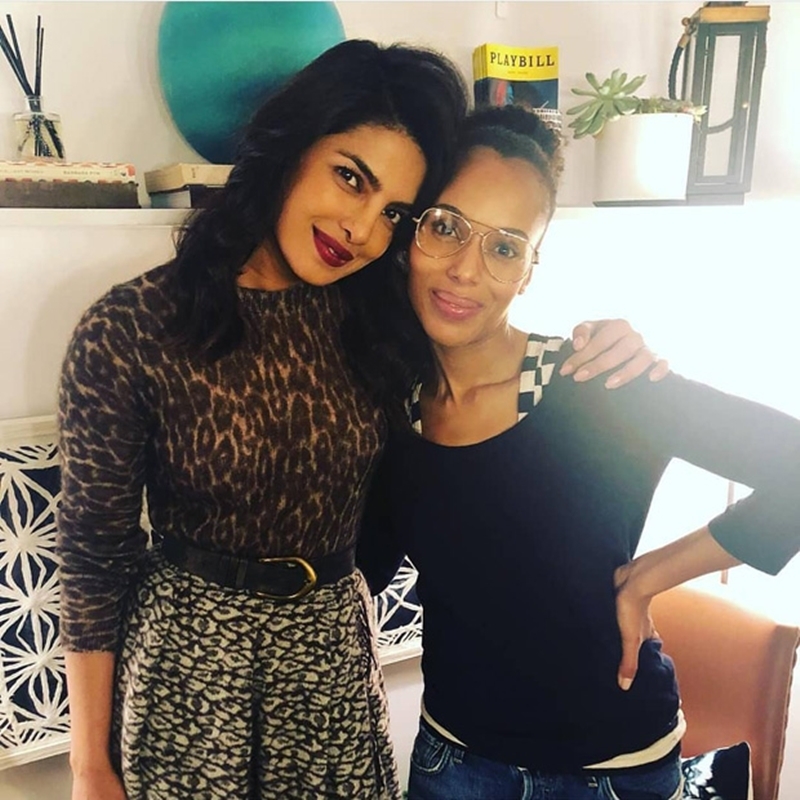 Just this past weekend, Priyanka Chopra had a bridal shower and had a couple to close friends at the party including Kelly Ripa, Sonali Bendre, Neetu Kapoor. Priyanka’s mom Madhu Chopra and Nick’s mom Denise Jonas were also in attendance to enjoy the night.

On the work front, Priyanka Chopra has completed the London schedule of her next film tentatively titled The Sky Is Pink. The film stars Farhan Akhtar and Zaira Wasim.