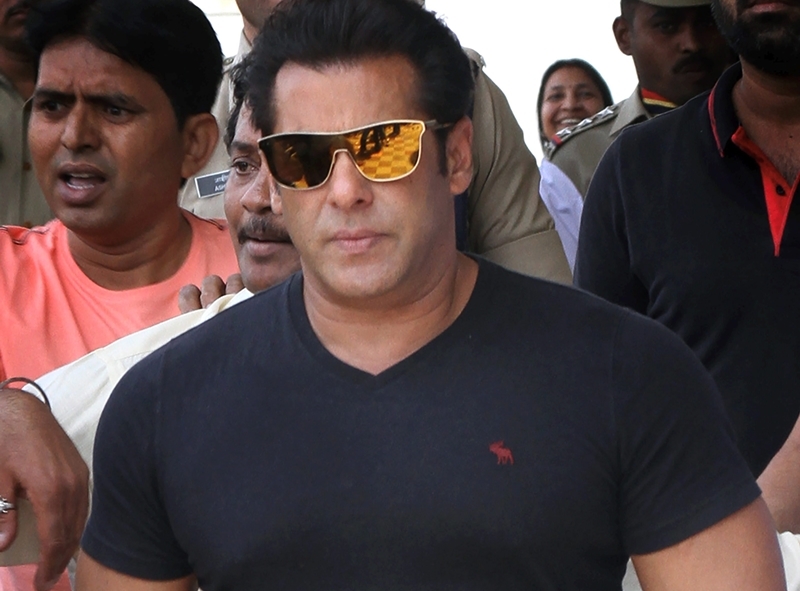 The actor was supposed to make a father-daughter dance drama film with Remo D’Souza post “Tubelight” but there were rumours he shelved that project as he didn’t want to do another emotional film. Asked if the failure of “Tubelight” was the reason for not doing the film, Khan told reporters, “Yeah. It did very badly. But it has still done much better than rest of the films, which I am really happy about. Even though we returned a lot of money, we had a lot of money to make in ‘Race 3’. So, if you consider that a disaster, then I am really honoured and privileged to be in that position that my Rs 100 core plus films are considered disasters,” he said.

Khan was speaking at the trailer launch of “Race 3”. When asked again about why the dance film with D’Souza was shelved, the superstar said, “So, first I worked with Munni (Harshaali Malhotra in ‘Bajrangi Bhaijaan’) then with Matin (Rey Tangu in ‘Tubelight’). So, I thought let’s give kids a break and let me work with adults. Kids will grow up and can anyway work later.”