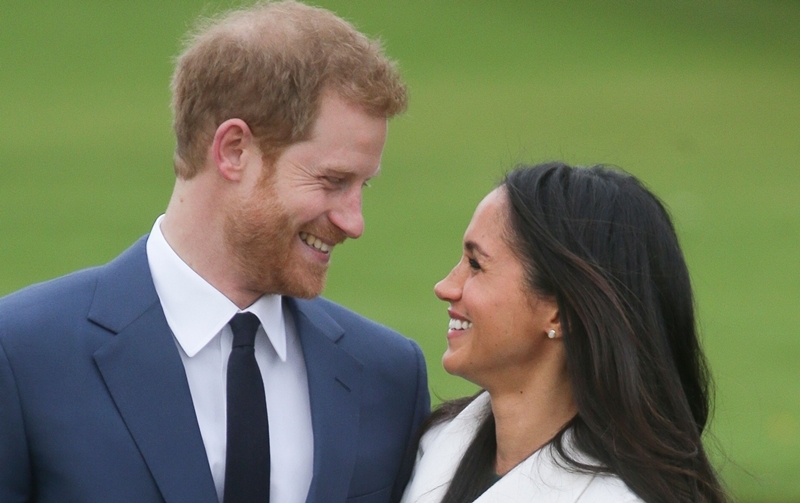 It’s just few days remaining for the much-awaited Royal wedding of Prince Harry and Meghan Markle and we have got our hands on the expected guests’ list. The Royal wedding is expected to attract several Hollywood stars in addition to Markle’s friend and Bollywood star Priyanka Chopra.

As per the reports in The Wrap, Markle has invited the entire cast of her former TV show, ‘Suits’ like Gabriel Macht, Rick Hoffman, Sarah Rafferty, Gina Torres, Patrick Adams and showrunner Aaron Kors. The reports also suggest that George Clooney and wife Amal Clooney will fly to London to attend the wedding. Rumours also suggest stars Cara Delevingne and Margot Robbie have been invited. Singers Ed Sheeran, Chris Martin and Ellie Goulding are expected to attend, although it is unclear if he will be performing like fellow guest, Sir Elton John.

In addition, Beckhams, David and Victoria and American tennis ace Serena Williams will also attend the wedding ceremony. Besides, Victoria, other ‘Spice Girls’-Mel B, Melanie C, Emma Bunton and Geri Halliwell – will also be in attendance.

The royal wedding will take place on May 19, at Windsor Castle. Earlier, the reports confirmed that Prince Williams, wife and Duchess Kate Middleton and two of their three children, Prince George, Princess Charlotte will be present there. Meanwhile, Queen Elizabeth and Prince Philip will also support Meghan and Harry when the duo will tie the knot at St. George’s Chapel in Windsor Castle.