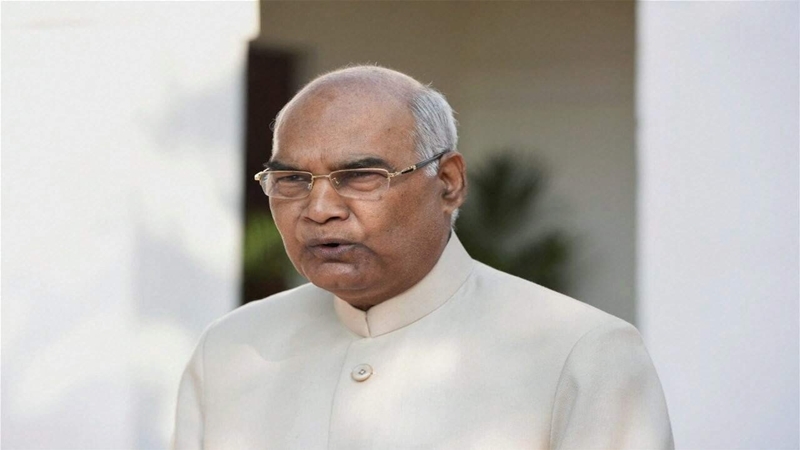 Union Minister of Health and Family Welfare, JP Nadda, while welcoming the approval of the ordinance, said that the Centre is committed to improving health care for all, particularly the poor and deprived sections.

“For years, poor people have to travel from far of places to Delhi for getting tertiary care facility at AIIMS. Priority of the government is to expand quality tertiary healthcare facilities in all parts of the country. With the announcement of 14 new AIIMS over the past 4 years, the total number of AIIMS will go up to 22. Further, super speciality blocks are being set up in 54 medical colleges at a cost of around Rs 9,000 crores. 82 new medical colleges costing Rs 16,000 crores are being set up under a centrally sponsored scheme to ensure that there is at least one college for every three parliamentary constituencies,” he added.

Based on the 92nd Report of March 2016 of the Parliamentary Standing Committee on Health and Family Welfare and recommendations of a group of experts under late Professor Ranjit Roy Chaudhary, the government introduced the National Medical Commission Bill, 2017 in Lok Sabha on December 29, 2017.

The Bill provides for simplification of procedures and is expected to spur rapid growth in the number of UG and PG seats in the country besides enhancing the governance and quality of medical education. The NMC Bill provides for distribution of functions among four autonomous boards whose members would be persons of proven ability selected through a transparent process.

The Bill was taken up for consideration on January 1 this year and was referred to a Parliamentary Standing Committee on Health and Family Welfare for examination.

The Parliamentary Standing Committee presented its 109th Report on the Bill to the House on March 20. The Ministry, after examining the recommendations, obtained approval of the Cabinet on March 28 for moving official amendments. Thereafter, the Bill was pending in the Lok Sabha.
Meanwhile, the Supreme Court in its judgment dated May 2, 2016, issued directions to the central government to constitute an Oversight Committee with the authority to oversee all statutory functions of the MCI till a new legislation comes in.

In 2017, another Oversight Committee (OC) was set up with the approval of the Supreme Court after the expiry of the one year term of the first OC. This OC was chaired by Dr V K Paul and included eminent doctors including Directors of AIIMS Delhi, PGI Chandigarh, and NIMHANS.

On July 6, the OC cited instances of non-compliance of their instructions by MCI and said that MCI has not only misinterpreted orders of the Supreme Court but has also challenged the authority of the OC. Subsequently, all members of the OC resigned.

In such circumstances, when the Supreme Court-mandated Oversight Committee is unable to function due to non-cooperation of MCI and the NMC Bill is pending in Parliament and its passage is likely to take some time, certain immediate steps were required to be taken.

Accordingly, an ordinance to supersede the MCI was promulgated, with powers of the council vested in a Board of Governors (BoG). The BoG will continue to perform till a Council is constituted as per the provision of the Act in one year time.