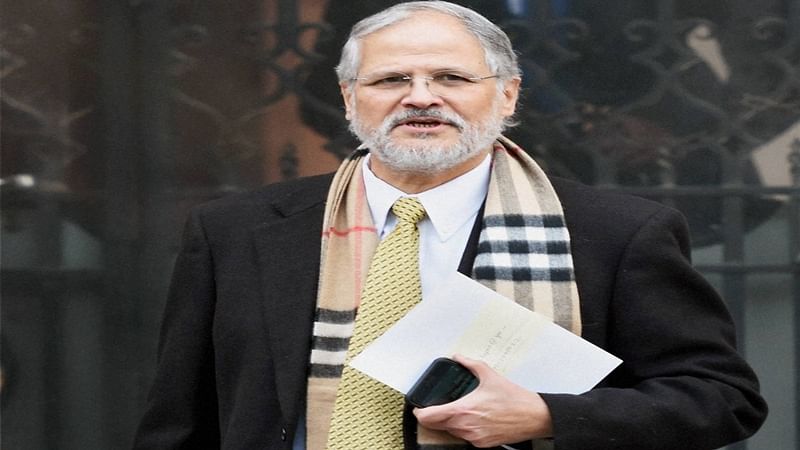 New Delhi : President Pranab Mukherjee on Wednesday accepted the resignation of Najeeb Jung as Delhi Lieutenant Governor. Former Home Secretary, Anil Baijal’s name has been proposed for now to replace him as the new administrator of the National Capital Territory.

Baijal, a 1969 batch India Administrative Service (IAS) officer of the Union Territories cadre, was removed as Union home secretary when the UPA government assumed power in May, 2004.

The former bureaucrat has also been the vice-chairman of the Delhi Development Authority and had headed key public sector companies like Prasar Bharti and Indian Airlines.

Jung thanked Prime Minister Narendra Modi for all the help and cooperation during his tenure as the Lt. Governor of Delhi.

He also thanked the people of Delhi for all their support and affection, especially during the one year’s President Rule in the national capital when he got unstinted support from them and which in turn helped run the administration in Delhi smoothly and effortlessly.