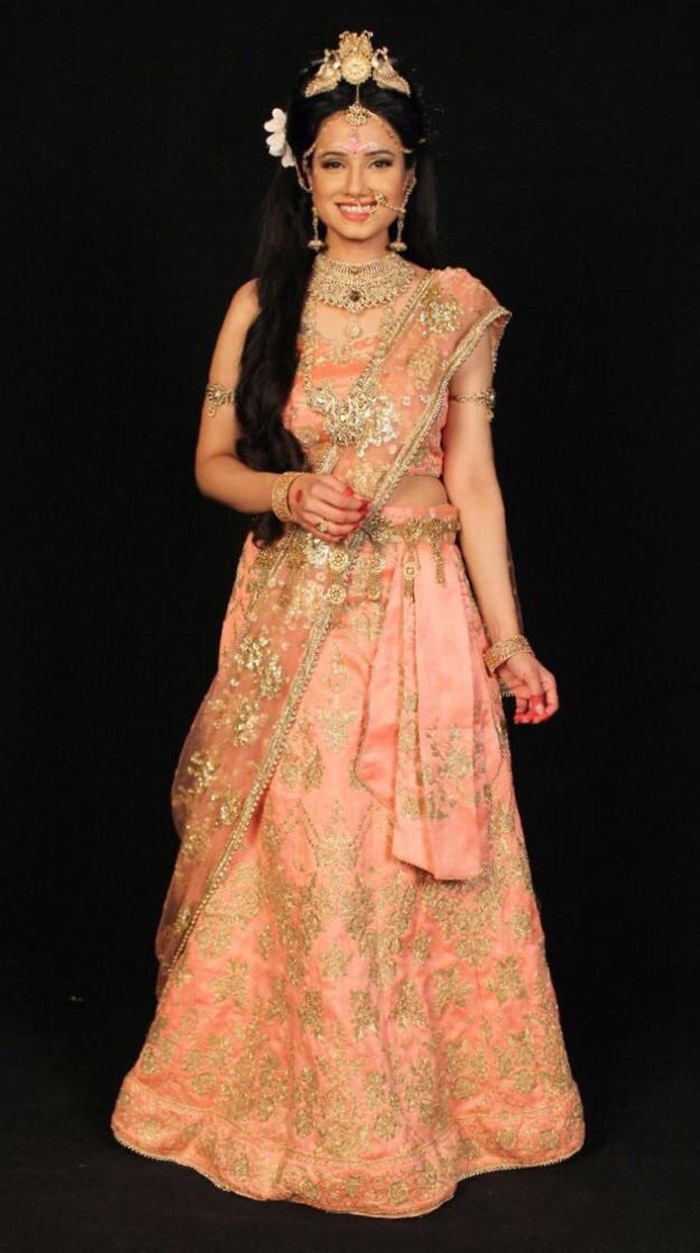 Actor Preeti Chaudhary, who plays the role of Kritika in Mahakaali – Anth hi Aarambh hai in a cameo appearance, is thrilled to be part of the show. Preeti said, “I wanted to give this one a try as I love the concept of the show. I have never done any mythological show in the past. I find it a little difficult from the other shows because it requires a lot of effort to get ready and the costumes are really heavy. Though they make you look very pretty!”.

It was the length of her appearance which made her take up the show. “I took up the show because it was a cameo appearance. I just wanted to have an experience of doing a mythological show as it’s new for me. The feel is completely different,” she says.

Also Read: I am never satisfied with how I have acted, always feel I can do better: Sneha Namandi

Although it takes her time to get into her character, Preeti feels that it is worth it. “It takes me more than two hours to get ready as the costumes are really heavy and I need people to help me with it. There is of jewelry that I have to wear and be in it throughout the day. The makeup takes time because I need to look authentic. The wig that I’m wearing is also very heavy and they keep making my hair throughout the day as I have to look perfect for the role. But I love the show and I am glad to be able to do all this,” she says.

Talking about her character, she says, “Kritika is a princess and she has a fabulous look. She is powerful and as the story goes, when she finds Kaartikeya she keeps him with her to save him from the demons.”

Not only does she love the role, but the atmosphere on the set is also amazing. “This is the first time I’m working Swastik Productions and the experience has been really nice. We have shot for it in Umbergaon which is far from Mumbai, which was a bit challenging at times,” she says, adding, “I have seen Mahakaali and I’m really happy to be associated with such a good show. Thankfully my first mythological experience going well.”

Preeti loves the concept of the show and is thrilled that the ratings of the show are high. “The interesting thing about the show is the way it’s been made. People are putting a lot of hard work to make a good show for the audiences. And it’s been accepted well also as the TRPs are good,” she says.