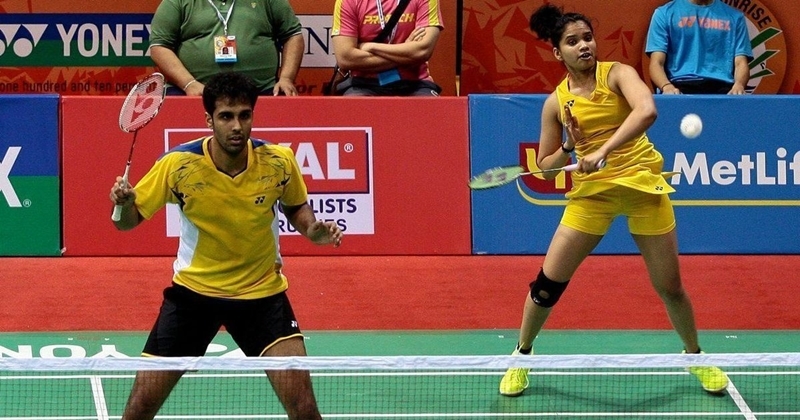 The performance of Pranaav and Sikki was the only positive for India in Tokyo as Olympic silver medallists P.V. Sindhu and Saina Nehwal fell in the second round on Thursday while the likes of Kidambi Srikanth and H.S. Prannoy were defeated in the quarter-finals.  Parupalli Kashyap had failed to qualify for the main draw on Tuesday.  Meanwhile, Olympic champion Carolina Marin of Spain reached the women’s singles final as she got a walkover from recently crowned world champion and local favourite Nozomi Okuhara. The Japanese had fitness issues.  In the men’s singles semi-final, Malaysian veteran Lee Chong Wei moved past Chinese second seed Shi Yuqi with a 21-19, 21-8 in 39 minutes.