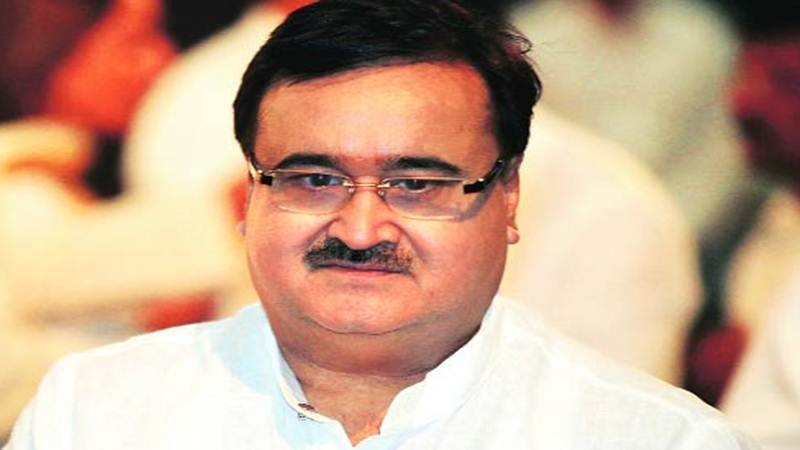 Mumbai: Coming down heavily on developers for delaying projects under the slum rehabilitation scheme, housing minister Prakash Mehta warned developers of their termination if they fail to complete projects on time. Mehta directed officials of the Slum Rehabilitation Authority and developers to expedite 30 slum rehab projects of Ghatkopar. These projects have been delayed for several years due to lack of approval, disputes and unavailability of funds.

In a review meeting of SRA, Mehta cited that the authority has a power to nominate a new developer for developing the slum if the appointed developer is not able to complete the project under rule 13(2) of the Slum Rehabilitation Rules, 1971. Nearly 30 SRA projects were discussed in the meeting wherein slum dwellers and the developers were summoned to discuss the factors that have led to the delay of the project.

However, one of the infamous SRA projects of Ghatkopar that has been delayed since 2008, Pankeshah Baba Dargah slum rehabilitation project, was not mentioned in the review meeting. The project has been mired in controversy following several irregularities that were reported. From adding ineligible beneficiaries for proving a majority on the plot to using sub-standard material for the construction of rehab building, the shoddy project has several irregularities which left over 160 families homeless.

A senior SRA official said, “These projects have been under the pipeline since a very long time. Some of them are stuck due to unavailability of funds to sponsor the project, disputes between the slum dwellers and developer, lack of approval due to various reasons and other such reasons. The authority summoned both of the parties in the meeting and asked them to discuss their concerns with the project.”