Prabhas nostalgic on two years of ‘Bahubali: The Beginning’ 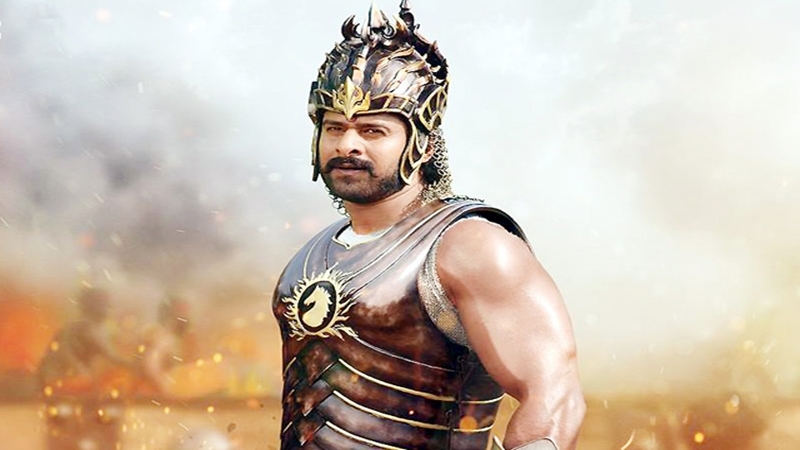 Mumbai: Actor Prabhas, who invested four years in the two-part “Bahubali” franchise, was on Monday nostalgic about the first film clocking two years. He says the team owes the success of the films to director S.S. Rajamouli.

In a Facebook post, Prabhas wrote: “Today marks the completion of two years to the release of a very special film of mine, ‘Bahubali: The Beginning’. I feel a deep sense of nostalgia and I have been reminiscing the early days when the entire team was working on this film with so much passion.

“I want to take this opportunity to express my gratitude to all my fans who don’t leave any chance to make me feel so loved and special. Congratulations to the entire Baahubali team for this day, especially the man behind all of it, S.S. Rajamouli. We owe it all to you,” he wrote.

The actor played Bahubali in “Bahubali: The Beginning” and “Bahubali 2: The Conclusion” — which set new box office records for Indian cinema.