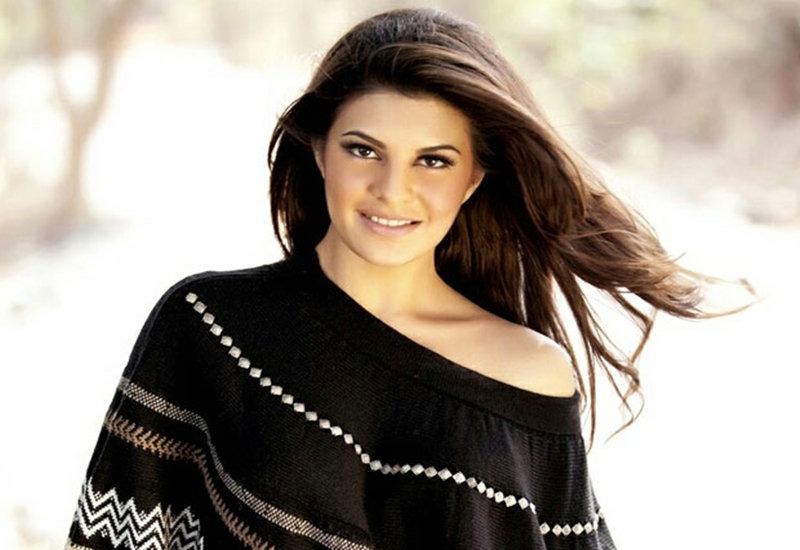 Mumbai: Actor Jacqueline Fernandez suffered an eye injury on the sets of her upcoming film Race 3. The actress, however, continued to shoot and will be shooting the climax sequence wearing sunglasses. The actress is currently in Abu Dhabi shooting for high octane action sequences for the action thriller suffered an injury while playing squash.

Jacqueline Fernandez was immediately rushed to the hospital wherein she was discharged after receiving primary treatment. The actress quickly returned to the sets after her visit to the hospital to continue her scheduled scene.

However, due to the visible injury, Jacqueline Fernandez will have to shoot the climax sequences wearing sunglasses. Jacqueline took to Instagram to share the same in a video. The actress also thanked all the fans for their get well soon messages.

Sharing an Instagram story, Jacqueline said, “Thank you all for your ‘Get well soon’ wishes, really means a lot. I did kinda injure my right eye and I have to do an entire climax scene in sunglasses now, so don’t be shocked.”

Jacqueline further shared tips for playing squash saying, “Moral of the story is, try and wear goggles when you are playing squash and never look back at your opponent when he is about to hit the ball”.

The actress has earlier been part of action flicks, however, Jacqueline Fernandez never performed hand to hand combat, and her sequences always included weapons. It would be for the first time that the actress will be seen doing bare hand action.

Starring an ensemble cast of Salman Khan, Jacqueline Fernandez, Anil Kapoor, Bobby Deol, Saquib Saleem and Daisy Shah, the action thriller is undoubtedly one of the most awaited films. Produced by Salman Khan Films and Ramesh Taurani under the banner of Tips Films, Race 3 is directed by Remo D’souza and will hit theatres on Eid 2018.