After veteran Rishi Kapoor’s revelation about “buying” a Best Actor Award for Rs 30,000 once upon a time, Bollywood celebrities like Raakhee, Subhash Ghai, Taapsee Pannu and Prasoon Joshi have raised questions on the credibility of popular film awards. Here’s what they had to say:

Raakhee: When I was told I was getting the award for Best Actress in an awful film called ‘Be-Imaan’, I said I wouldn’t accept it. Not when just a few years earlier they refused to give me the award for what I thought was a commendable performance in “Sharmeelee”. “They chose to give Asha Parekh the Best Actress award that year for “Kati Patang”. Shockingly, they didn’t even give Sachin Dev Burman the Best Music award for his soulful music in “Sharmeelee”. In fact, Sachin and his son Rahul Dev Burman hardly ever got awards.

Tapsee Pannu: Awards, for me, are wonderful television shows. Those trophies look good on your living room shelves. That’s about it. 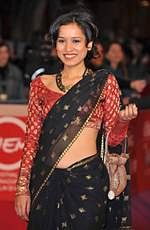 I wouldn’t know about popular awards because I’ve never been nominated for any, let alone won. If I did win any, I’d feel accepted as part of this wonderful fraternity. Never mind. We unsung artistes are like wild flowers. We will grow even through the cracks. 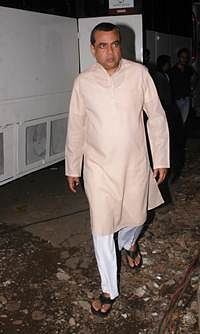 The popular awards are worthless and useless. They are big marketing events with no substance. A glaring omission was my film “OMG – Oh My God!” which didn’t get any nominations in the popular awards. And there are innumerable such sins of omission. Awards are as useless as a tail on a teddy bear.

Subhash Ghai: Popular awards lost their credibility long ago when they were turned into star-studded stage shows and commercial events for television channels. Filmfare was the first awards function to turn commercial when they tied up with a gutka brand. The rest followed. Earlier, all the awards were for excellence and not for commercial branding. Unlike the Oscars, which we still respect for maintaining authenticity, I attend our popular awards in the spirit of a festive gathering. I only feel excited when I see the awards for best debutants. That means we have new talent coming in. 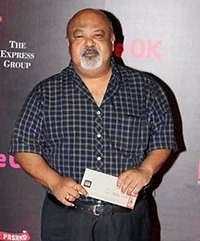 There are too many awards. And an excess of anything leads to boredom. If you eat too much chocolate, the craving is replaced by nausea. You can’t get excited about Holi if you had to play it seven times a year. Awards are a celebration of talent. If you have too many choices they are no longer exciting. 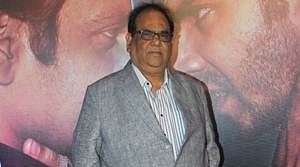 Too many players spoil the game. These are more like reality shows than awards functions. I miss the days when there was one awards function, the Filmfare awards and the whole industry used to wait for it. 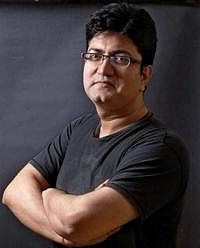 They are a kind of reality television. They are designed to entertain viewers. Award functions are like consumer products. If we come to terms with this, it is easy to comprehend the presence of so many brands functioning within the awards space. As long as we recognize today’s average awards function as a consumer item, we are fine. India to that extent, is unique. However, I feel National awards are a little different as they are not marketing tools.