Popping painkillers for a week may turn fatal 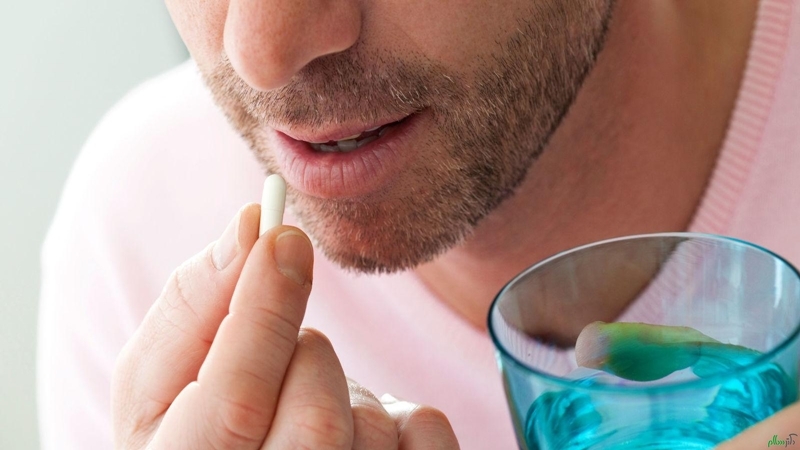 Toronto: Using commonly prescribed painkillers such as ibuprofen and diclofenac for just a week can increase the risk of a heart attack by up to 50 per cent, a new study warns.

According to the study published in The BMJ journal, non-steroidal anti-inflammatory drugs (NSAIDs) to treat pain and inflammation could be raising risk of having a heart attack as early as in the first week of use and especially within the first month of taking high doses of such medication.

Previous studies suggested that NSAIDs could increase the risk of heart attack, but the timing of the risk, the effect of dose, treatment duration, and the comparative risks between NSAIDs were poorly understood.

Researchers, led by Michele Bally of the University of Montreal Hospital Research Centre (CRCHUM) in Canada, set out to characterise the risks of heart attack associated with use of oral NSAIDs under real life practice circumstances.

They carried out a review of relevant studies from various healthcare databases including those from Canada, Finland and the UK. They analysed results on 446,763 people of whom 61,460 had a heart attack.

The NSAIDs of interest to the researchers were celecoxib, the three-main traditional NSAIDs (diclofenac, ibuprofen, and naproxen), and rofecoxib. Researchers presented their results as probabilities of having a heart attack.

They looked at various scenarios corresponding to how people might routinely use these drugs. The study found that taking any dose of NSAIDs for one week, one month, or more than a month was associated with an increased risk of heart attack.

Overall the increase in risk of a heart attack is about 20 to 50 per cent if using NSAIDs compared with not using these medications. To put this in perspective, as a result of this increase, the risk of heart attack due to NSAIDs is on average about one per cent annually.

Further analysis suggested that the risk of heart attack associated with NSAID use was greatest with higher doses and during the first month of use. With longer treatment duration, risk did not seem to continue to increase but the researchers caution that they did not study repeat heart attacks such that it remains prudent to use NSAIDs for as short time as possible.