Pooja Bhatt’s tweet on Harvey Weinstein is an eye-opener, but is Bollywood listening? 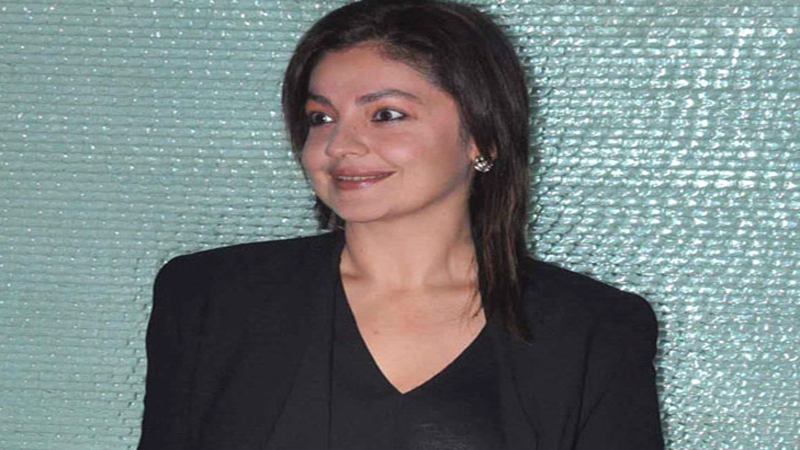 Mumbai: Harvey Weinstein’s incident was shocking but it was one that was waiting to happen. He has been a sexual offender for years and everyone who tried to voice out an opinion against him was silenced or bought. The man had a big influence and he constantly abused his power and all it took was one woman to stand up to him.

Meryl Streep at the Oscars made a speech against president Trump and his travel ban. Streep was standing up for what she believed in and she did it and the biggest platform available. Back in India there was a huge debate on how Bollywood should also stand up to the injustice in the society. And one thing that was concluded from the debate that Bollywood cannot stand up for such issues because there is a lot of money involved, and there have been far too many instances in the past where a star has opined and his movie gets stalled. (Shah Rukh Khan during My Name is Khan)

Many in Hollywood including Meryl Streep have spoken about Harvey Weinstein sexual assault incident but there is no outrage in Bollywood. Even if there is, it dies out eventually and the accused goes on to live his normal life as he pleases. The organisation behind the Oscars has voted to expel Harvey Weinstein following numerous allegations of sexual assault made against the film producer. But you can barely see anything of that stature happening here in India.

Interestingly, Pooja Bhatt tweeted last night there are plenty of cases similar to that of Harvey Weinstein in India but the academy here will never take any action here. Pooja Bhat said on Twitter, “Many Weinsteins within Bollywood. But would the powers that supposedly govern us ever do what the academy did? Never. Associations LIE here!”

Many Weinsteins within Bollywood. But would the powers that supposedly govern us ever do what the academy did? Never. Associations LIE here!

If somebody like Pooja Bhat claims that there are many Weinstein’s within Bollywood it is time that these predators are called out, though it is not an easy thing to do. Your career, your whole life is on the line, there is little if not zero but sexual assault and abuse of power to carry that assault should not exist in any dignified society.