Police encounters happening in UP are fake, says Akhilesh Yadav 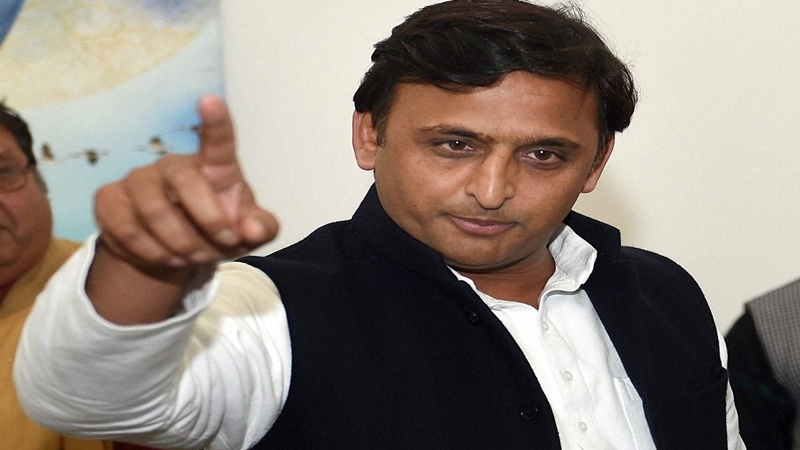 Kanpur: Samajwadi Party president and former chief minister Akhilesh Yadav has alleged that police encounters in Uttar-Pradesh are fake and are being executed allegedly under the patronage of Chief Minister Yogi Adityanath.

Former chief minister said that ‘religious’ issues and gods and goddess are deliberately being raked up by the Bharatiya Janata Party (BJP) at the time of elections to divert the public attention from the issues of development.