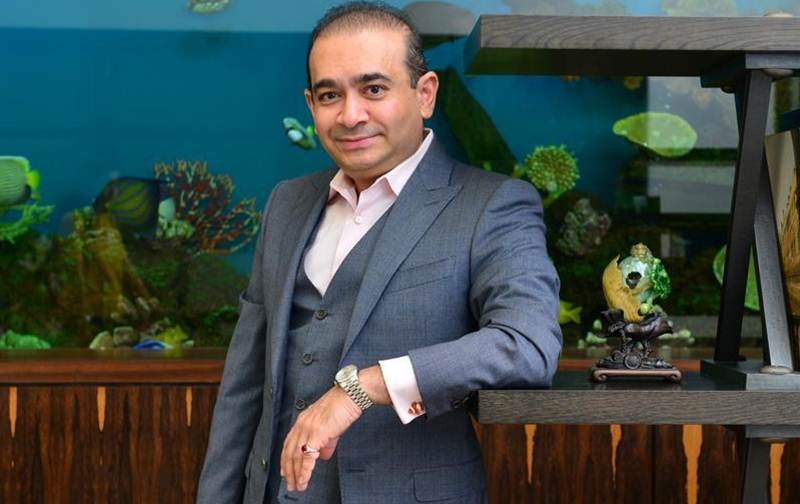 Purvi Modi’s Dubai-based firm had purchased diamonds from some dummy companies of Nirav Modi (in pic) in Dubai but didn’t make any payment for the transactions, ED counsel said quoting the chargesheet.

Mumbai: Nirav Modi’s sister and other family members were the recipients of the chunk of the proceeds of over USD 2 billion Punjab National Bank (PNB) scam, according to the Enforcement Directorate.

“Apart from Nirav Modi, who is absconding, the proceeds of the scam went specifically to his sister (Purvi Modi) and his other family members,” ED counsel Hiten Venegaonkar told PTI on Wednesday.

The ED has charged the accused under various sections of the Indian Penal Code and the Prevention of Money Laundering Act (PMLA) in the over Rs 13,000 crore PNB scam case.

The court has taken cognisance of the chargesheet and is satisfied that a case under Prevention of Money Laundering (PMLA) Act is made out against the accused, he said.

Purvi Modi’s Dubai-based firm had purchased diamonds from some dummy companies of Nirav Modi in Dubai but didn’t make any payment for the transactions, Venegaonkar said quoting the chargesheet.

The ED also found that Nirav Modi had appointed multiple dummy directors for his shell companies to rotate the fund acquired through the Letters of Undertaking (LoU) issued by the Punjab National Bank, the ED counsel said.

“In his statement, one of the accused Shayam Shunder Wadhwa, has admitted that he appointed dummy directors for various shell companies of Modi,” Venegaonkar said.

A special PMLA court on Tuesday issued non-bailable warrants against the fugitive diamantaire and his family members in the PNB fraud case after taking cognisance of the ED prosecution complaint/chargesheet.

Both Nirav Modi and his uncle Mehul Choski, another prime accused in the scam, are said to have left the country before criminal cases were lodged against them.

“Because Nirav Modi and family flouted all the statutory summons and failed to participate in the probe, issuance of NBW was necessary,” the ED counsel said.